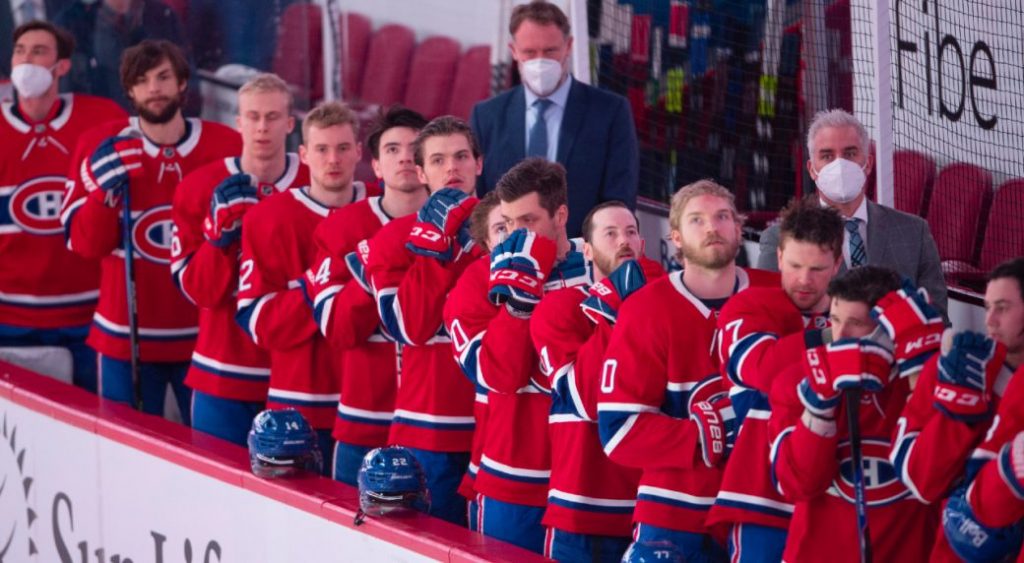 The dust has started to settle on the Jesperi Kotkaniemi saga in Montreal and it is now time for the Canadiens to look forward to what they have. The club have moved quickly to bring in a body to replace Kotkaniemi, with Christian Dvorak joining from the Arizona Coyotes.

Combine that with the move to bring in Mike Hoffman during free agency in the summer and there are now two new top-six forwards on the team, with expectations attached.

The changes made by the Canadiens haven’t had much of an impact when it comes to what people expect them to do during the coming season, though. That could of course change when the new players hit the ice, though, especially with Dvorak, who scored 31 points in a shortened season, on a poor Coyotes team. Bookmakers feel the same, and the latest NHL betting odds have Montreal at +2800 as of September 6 for Stanley Cup glory by the time we reach June 2022. Although not amongst the contenders, the Canadiens will feel they are in a strong position.

With players now on the roster, rather than speculating who will play, things turn to what line combinations will be put together.

Not only do the Canadiens need to find a home for both Dvorak and Hoffman, but they also need to consider Cole Caufield, a player who experienced the playoffs last season and is expected to be a key part of the Montreal top six moving forward.

READ  Vaccine | Montreal and Laval are behind

There is a chance that all three players could go together, with Dvorak in the center, Hoffman on the left and Caufield on the right. However, if you look at the bigger picture then the most likely scenario will see Caufield play on the wing of Nick Suzuki.

These two are seen as the future, not only in the short term, but for the next decade, and are expected to make up two-thirds of the first line within the franchise during that period. Given how well Tyler Toffoli played last season after he was signed in free agency, he seems likely to get the first chance at playing with the two younger players, but if that doesn’t work out, this could be a potential landing spot for Mike Hoffman.

One positive is that the team have depth on the wing. The likes of Jonathan Drouin and Josh Anderson are potentially set for third-line roles this season. However, should injuries arise, or if players are out of form, both have the ability to step in and play higher up if needed.

The key thing to take away from this for fans of the Canadiens is that the team has plenty of options, and a good looking top six to go into the new season with. Despite the departure of Kotkaniemi, the team have put themselves in a position where they can still move forward, even without a piece that was always seen as being key for the future.

Now they have that issue addressed and out of the way, it’s time to look forward and see what a new season of Canadiens hockey can bring.