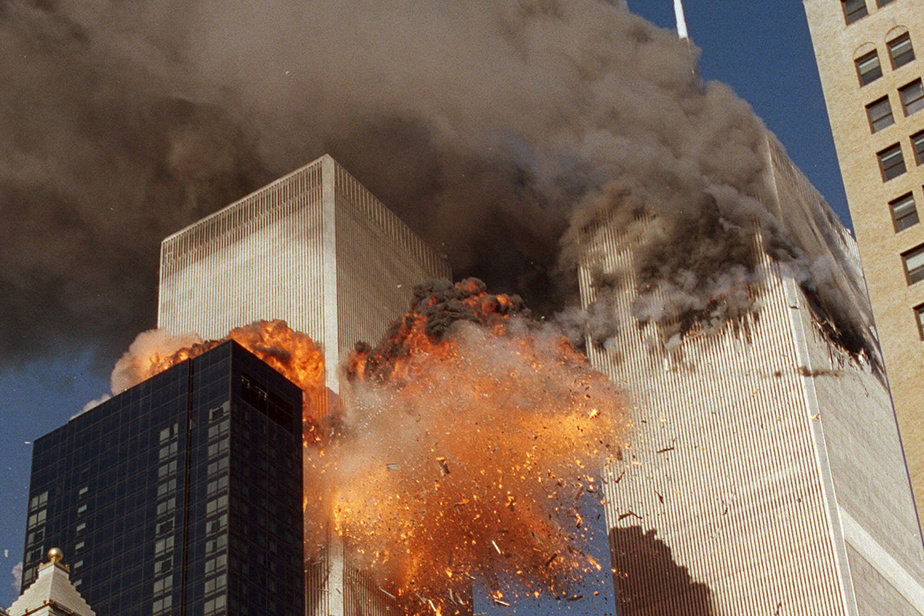 (Washington) The U.S. government on Saturday declassified an FBI note confirming Riyadh’s involvement in the September 11, 2001, al – Qaeda attacks, but did not provide the evidence the families of the victims hoped for. To a Saudi Arabian court.


Of the 19 hijackers who hijacked four planes, two of them were thrown into the twin towers of the World Trade Center, killing nearly 3,000 and 15 Saudi nationals.

Note issued on the occasion of the 20thE On April 4, 2016, the 9/11 anniversary, a suspected Saudi agent in California, Omar al-Bayoumi, and two of the hijackers, Nawaf al-Hajmi and Khalid al-Mihdar, emphasized the relationship. To whom he is suspected of providing logical assistance.

The document, based on interviews conducted in 2009 and 2015, is included in its identification file, with Omar al-Baumi’s contacts and meetings with Nawafal-Hajmi and Khalid al-Mihdar, both of which preceded California in 2000. Attacks.

It also shows a stronger-than-already known relationship between the two men and Fahad al-Tumairi, the conservative imam of the Los Angeles Mosque and a diplomat recognized at the Saudi consulate in the late 1990s.

According to the document, phone numbers related to the source show contact with several people who collaborated with Nawaf al-Hajmi and Khalid al-Mihdar, including Omar al-Bayoumi and Fahad al-Tumairi and her.

The source told the FBI that al-Baumi had a “very high rank” at the Saudi consulate, beyond his official student status. “Baomi’s assistance to Hamzi and Midha includes translations, travel, accommodation and funding,” according to the note.

The note also established other links through meetings, telephone conversations or other communications between al-Bayoumi and Tumairi with US-Yemeni Anur al-Alaki, who was killed by US drones by an al-Qaeda propagandist (AQPA) on the Arabian Peninsula. Yemen in September 2011.

However, the published document is very redundant and does not provide a direct link between the Saudi government and the hijackers.

It was classified after US President Joe Biden was pressured by the families of victims who sued Saudi Arabia for cooperating in the management of the attacks.

Three administrations in a row have refused to publish and publish documents related to the attacks and have been accused of trying to preserve the historic alliance between Washington and Riyadh.

The Sunni oil monarchy has denied any involvement in the September 11, 2001 attacks, and in 2004 all suspicions were cleared by the American Commission of Inquiry.

Jim Kreindler, one of the main lawyers involved in the victims ‘families’ lawsuits against Saudi Arabia, said it was a confirmation of the Saudi government’s support for the hijackers.

“With the first declassification of documents, 20 years of reliance on the US government to cover its role in Saudi Arabia 9/11 are coming to an end,” Krindler said in a statement.

Families are waiting for strong evidence as Joe Biden releases the next declassified documents over the next six months, according to an executive order issued in early September.