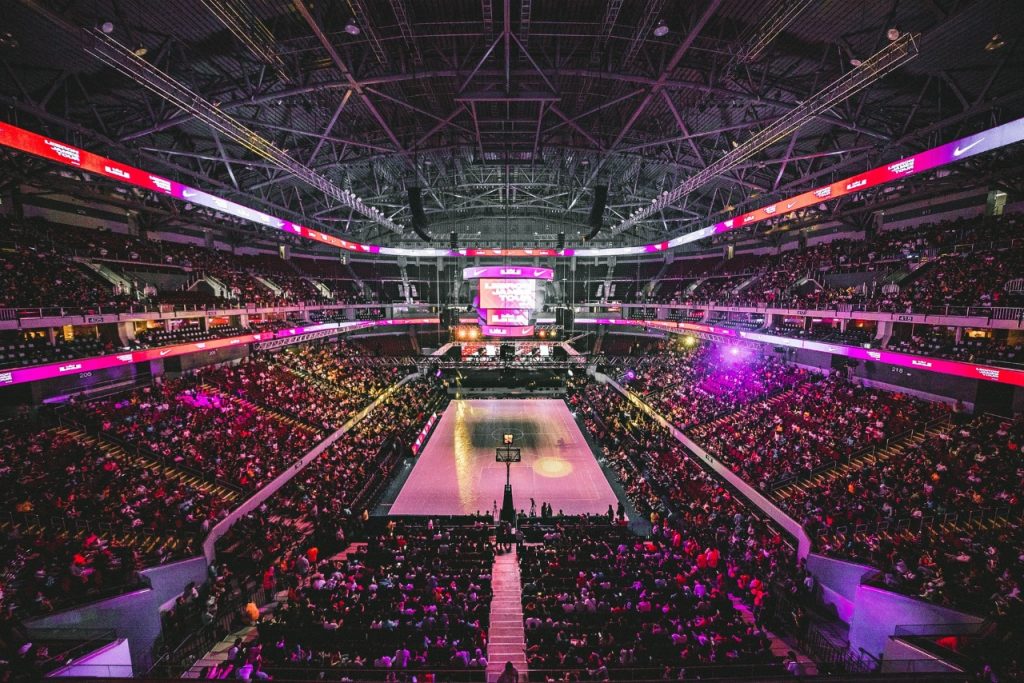 The Toronto Raptors and the Brooklyn Nets might not be considered typical rivals considering the geographical distance between the two, however there are definitely a number of attributes within the two franchises that could potentially make a rivalry boom between them.

Of course, the distance between Toronto and Brooklyn, New York, is still just over 800km long (820.2km), but take into account what the two teams have been doing on the court in recent years, there is the potential for each team to ascertain a competitive rivalry of some kind as they both look to establish themselves in the NBA once again.

The two teams will meet each other on a handful of occasions in the upcoming season, with their first meeting not scheduled until November 7, 2021. It could be a difficult night for the Raptors, though, given that the Nets are the favored team to win the NBA Championships this season with odds of 3.30 being provided by one of the top Canadian sports betting sites around.

Indeed, the New York-based side has a plethora of stars on their team, including the likes of Kevin Durant, Kyrie Irving and James Harden, which is undoubtedly going to be one of the many reasons why the team is considered amongst the favorites.

However, when speaking about stars, there have been a handful of top players to have laced up their sneakers and represented each of these two franchises in the past. With their game still not scheduled to take place until November, now still seems as good a time as any to take a look at some of the best players to have got on the court for the Toronto Raptors and the Brooklyn Nets.

There is no doubt about it, Vince Carter was always going to appear as one of the best players to have featured for both NBA franchises on this list.

The shooting guard was arguably one of the best players the Raptors have ever had when he joined in 1998 before he departed for the then-New Jersey Nets in 2004, where he also made himself a legend with what he managed to achieve.

In Toronto, Carter managed to average an impressive 23.4 points per game, with a shooting percentage of 44.6%, before he almost managed to achieve identical stats during his time with the Nets. He achieved averages of 23.6 points per game and 44.7% shooting in two fewer seasons.

Perhaps slightly controversial, but there is no denying that Andrea Bargnani is one of the top players to have played for both teams.

He was the first pick in the 2006 NBA Draft and managed to achieve an average of 15.2 points per game. However, with LaMarcus Aldridge having been available in the same draft and the fact that the power forward did not become the cornerstone of the franchise, there are still some bitter tastes about Bargnani’s time in Canada.

He would play his final NBA season with the Nets in the 2015/16 schedule, but that was largely forgettable as he was playing for a poor team that had no direction at the time and perhaps did not contribute as much as a former number one pick should.

Power forward, Kris Humphries, is another player to have laced up and worn the jersey for both franchises during his NBA career.

He joined the Raptors from the Jazz back in 2006 and played a backup role to players such as Bargnani and Chris Bosh, but that did not stop him from putting in a shift and producing some respectable numbers when given the opportunity to perform.

Humphries left Toronto to join the Dallas Mavericks in 2009, but a year later found himself on the east coast and turning out for the Nets between 2010 and 2013, where his career stats were a lot better.

He would be able to go on and achieve a double-double average in consecutive seasons with the Nets, and showed that he still had the ability of being a potential starter, despite seeing his career take somewhat of a journey and lose playing time.

There, considering how he got on for the Nets, there might be some ‘What if’ scenarios being asked for the Raptors and if he had stayed in Toronto just a little bit longer.