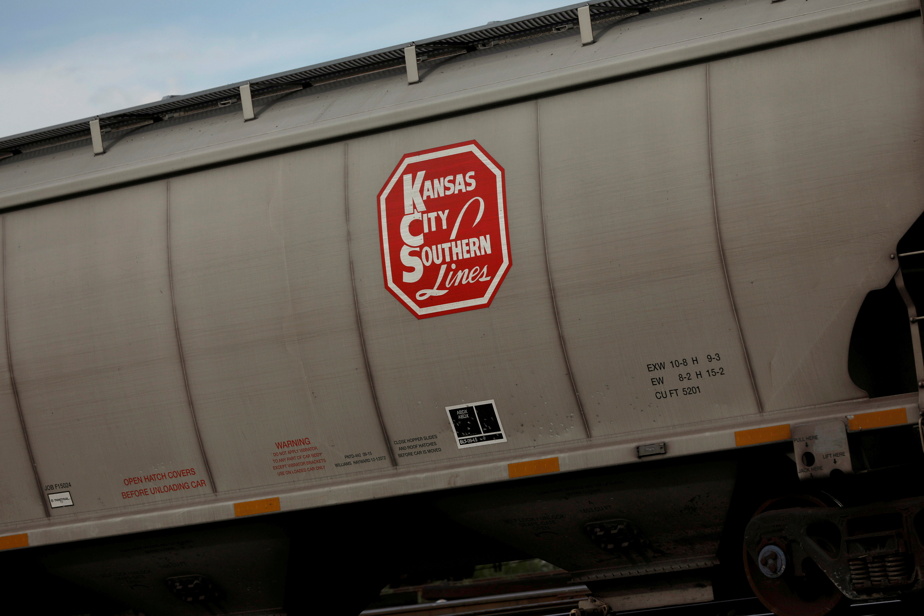 (Calgary) Canadian Pacific Railways is expected to complete the acquisition of Kansas City Southern (KCS) by October or November next year.


The Calgary rail carrier said on Wednesday it had agreed to buy KCS in exchange for US $ 31 billion. The announcement came on the same day that the Canadian National Railway Company (CN) announced it was withdrawing its acquisition of American Railways.

Executives from CP and KCS outlined their timeline for the proposed merger in a conference call with investors on Thursday. The two companies said they would vote their shareholders on the deal in December.

The agreement must also be approved by regulatory authorities in the United States and Mexico. The CP announced that it would submit its consolidation request to the US Surface Transportation Board (STB) next month. The review process can take 10 months or more.

CP has already approved the use of the voting trust to complete the merger, which will allow shareholders to pay for their shares before the full control review of the acquisition is completed.

The CP said the merger would create the first Canada-US-Mexico rail network.