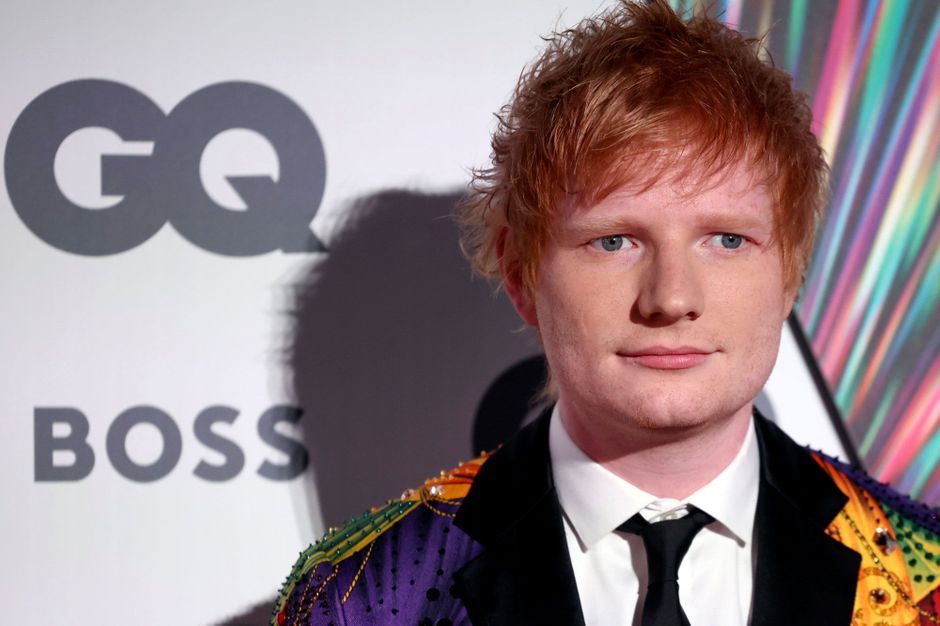 Ed Sheeran, who was invited to the MTV Video Music Awards on Sunday, shared his views on the awards ceremony without filter on Tuesday.

Discreet and humble in life, Ed Sheeran was not at all comfortable when he was invited to the awards ceremony in the United States. The British singer and songwriter was at the MTV Video Music Awards on Sunday and talked about his experience. Asked Tuesday in “Julia Show” on Audaci, Radio and podcast platform, he shared his sentiment without filtering. Comparing these evenings to those held in the United Kingdom, he described being “uncomfortable” at American celebrations. “The room is full of anger and hatred towards each other, which makes you uncomfortable,” he commented.

“Artists are all lovely people, but they are surrounded by people who want to win themselves over, so you surround one artist with ten people and another artist surrounds another ten people and everyone looks at each other,” he commented. He made it clear that he was not specifically talking about the MTV Video Music Awards, but about the general atmosphere this evening. “Everyone else is the same, the billboards, the Grammys, the American Music Awards … are all filled with people waiting to be missed, I don’t like it.” “People had the same feeling at all these celebrations. I talked to them, and they said, ‘I was really disappointed when it was over.’ I don’t like it, ”he repeated.

To read:Ed Sheeran, his rare beliefs in his paternity

Ed Sheeran, a member of the British Empire, said such celebrations were more relaxed in England. “With us, we’re there, everyone is drunk, no one cares who wins or loses. It’s a good night to have fun.”