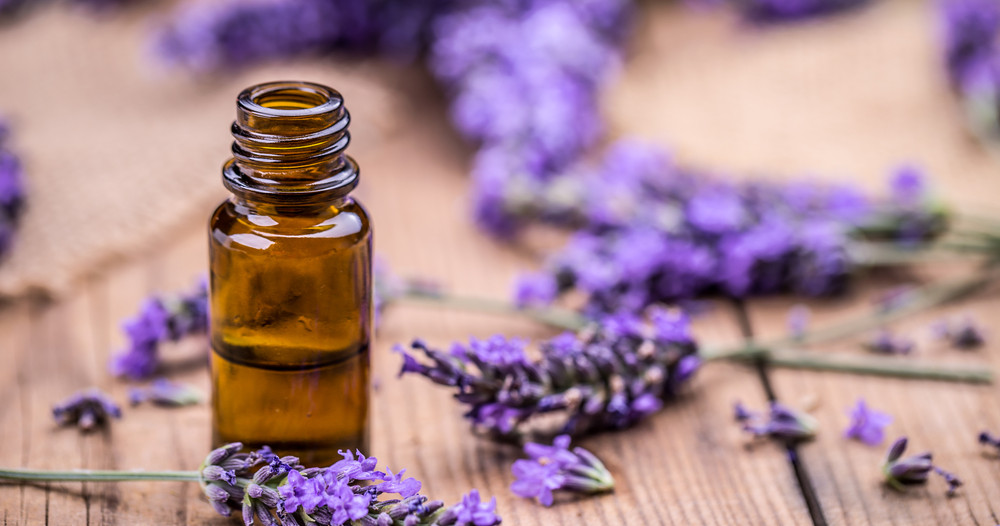 Is it true that lavender essential oil can become an endocrine disruptor? Studies and warnings on this topic in recent years have cast doubt. The Rumor detector Make the point.

The source of the rumor

In 2017, the French magazine 60 million users Warned his readers not to use this essential oil and tea tree (Melaluca alternifolia) – Both are regularly used in personal hygiene products, detergents and aromatherapy equipment, although they are rarely found in combination in the same product. They are accused of causing hormonal imbalances by acting as endocrine disruptors.

The post made a lot of noise, but this is not the first time the issue has been raised. Since 2007, a Study published in New England Journal of Medicine Prebubertal gynecomastia (abnormal breast development) in three boys aged 4, 7 and 10 years was found to be similar to the use of essential oil products and the symptoms of the disease disappear when these products are not used much. By studying cell lines, the researchers concluded that both lavender and tea tree essential oils have estrogen-boosting and anti-androgenic effects.

Another Study, Saw only three cases of prepubertal gynecomastia in boys.

The suspicious relationship between gynecomastia and regular exposure to lavender or tea tree oil is strengthened by in vitro study, i.e. only cells are involved, Submitted At the 2018 Annual Meeting of the American Society of Endocrinology. Study Appeared next year. Its authors, researchers from the National Institutes of Environmental Health Sciences and the United States, tested the effect of eight essential oils on human cancer cells. Their conclusion: The chemicals in these oils interfere with the normal functioning of hormones. Some chemicals mimic estrogen and inhibit testosterone, which can lead to hormonal imbalances.

There is not enough data to establish the link. Studies have shown that essential oils, not just lavender, cover very few cases.