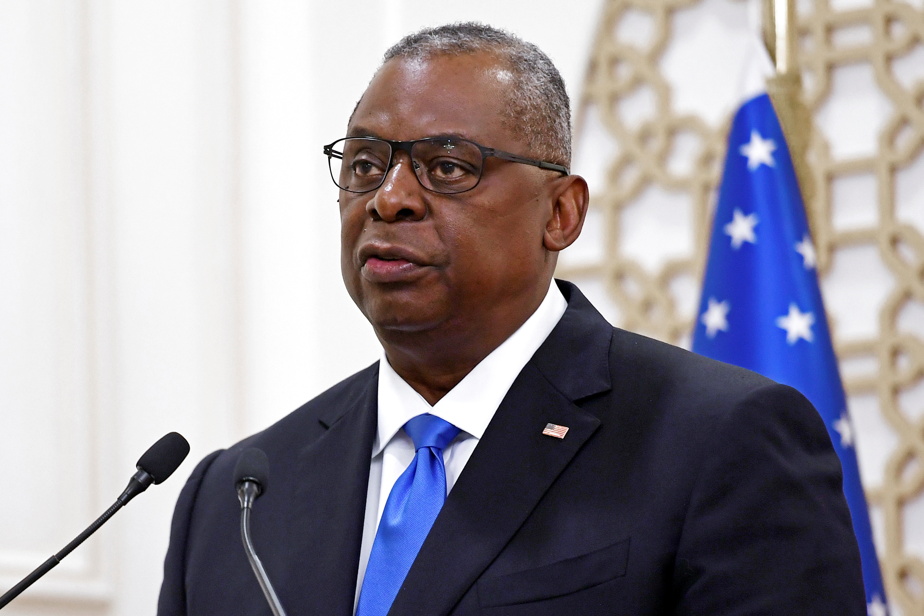 (Washington) US Secretary of Defense Lloyd Austin on Friday issued an “apology” to Kabul for killing ten Afghan civilians before the US withdrawal.


“I offer my deepest condolences to the relatives of those who died,” he said in a statement.

“We apologize, and we will do our part to learn from this terrible mistake,” the U.S. military said in a statement.

“No army can do as hard as we can to prevent civilian deaths. When we have reason to believe that we have taken innocent lives, we will investigate and if it is true, we will accept it,” he said.

The U.S. military on Friday acknowledged that the final attack on Kabul, Afghanistan, on August 29, which killed “ten civilians”, including “seven children”, was a “tragic mistake.”

The bomber struck shortly after noon in front of General Kenneth McKenzie, the head of US forces in Afghanistan.