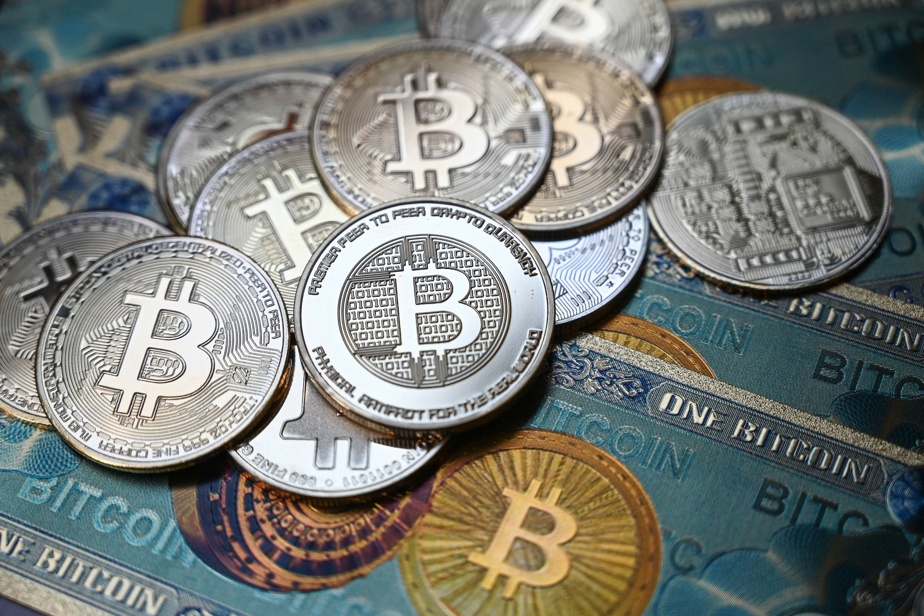 
The U.S. Treasury plans to impose sanctions early next week, citing sources close to the matter, the newspaper said.

When asked by the AFP, the Treasury did not respond Friday evening.

According to experts in the business daily, the Treasury Department, which declined to specify sanctions targets, should target digital wallets that receive redemption transactions and crypto platforms that help transfer these amounts.

Beyond these target restrictions, the department also hopes to issue new guidelines for businesses on the risks of facilitating payments after ransomware infections. The newspaper said the guidelines would also impose fines.

Cybersecurity is one of Biden’s workaholics after the wave of cyber attacks, especially the use of cryptocurrencies, which expose large vulnerabilities.

Bitcoin is regularly criticized by regulators for its illegal use. It was used by hackers who demanded ransom money from businesses or local communities.

The devastating attack on the American company’s colonial pipeline in the early May, which disrupted energy supplies in the United States, provoked a strong response from the authorities, and $ 4.4 million, paid by Bitcoin, was paid in bitcoins.

Other recent targets in the United States include local associations, hospitals, and insurance companies. Most of these attacks were carried out by at least Russian-based hacker groups with the tacit approval of the Kremlin.

In July, President Joe Biden called on his Russian counterpart Vladimir Putin to take action against “ransomware” cyber-attacks from Russia.

According to a chinolysis report in February, cryptocurrency transactions for illicit purposes reached $ 10 billion in 2020 or 1% of total cryptocurrency activity last year.

The number of redemption payments in cryptocurrencies reached nearly $ 350 million by 2020.