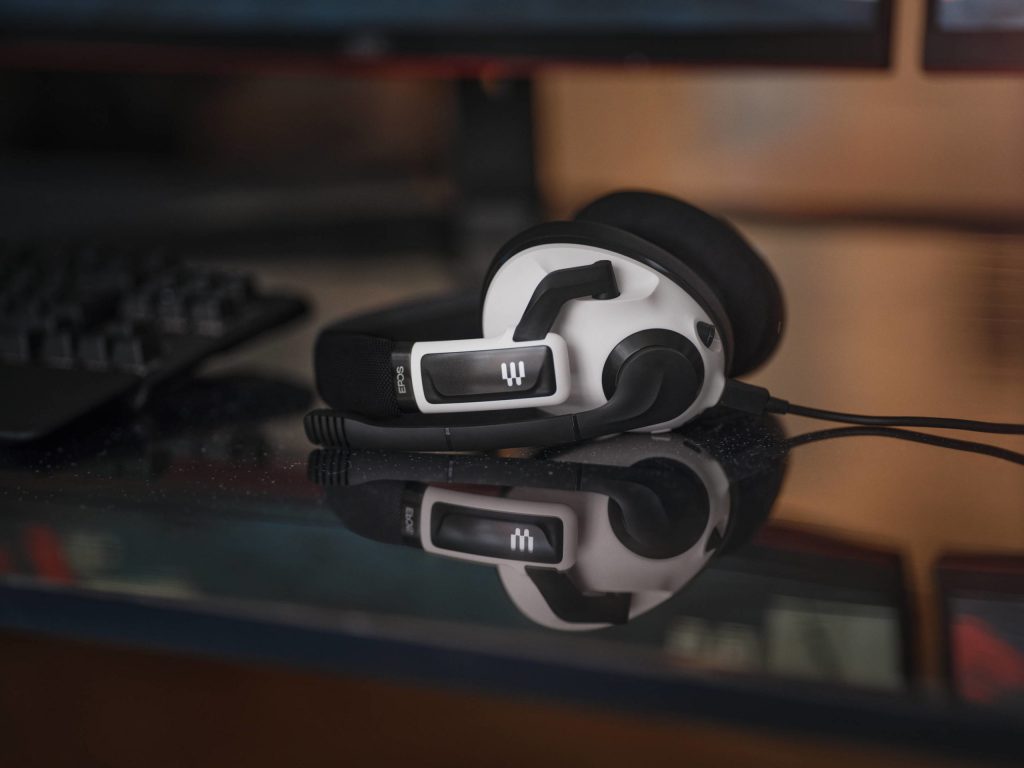 After his microphone EPOS B20 – We are preparing a test for you soon – The manufacturer has announced two new gaming headsets for those looking for the best sound quality.

After offering its wired H3 headset, EPOS decided to release a hybrid model H3 Hybrid It allows you to have sound from any sound source not only through a 3.5mm audio cable but also via Bluetooth – hence the term hybrid.

With its 3.5mm or USB audio cable – they are interchangeable – this headset H3 Hybrid It is therefore compatible with all computers as well as all current consoles. And its Bluetooth compatibility is also open to all types of devices with this standard. An interesting function is the possibility of mixing sound from the audio cable and sound from Bluetooth. This may seem absurd to some but it is often done by players on PC and switch to have the sound of a machine and for example communicate in parallel via smartphone via discard. Personally, I sometimes play with headphones while listening to TV or radio

This helmet H3 Hybrid Available in two classic colors: Onyx Black and Phantom White. It offers sound quality signed EPOS. It has one arm for two microphones. This arm can be easily detached due to the magnetic connection. A cover protects the connector and maintains an elegant look specifically for use as headphones.

The built-in battery allows up to 37 hours with Bluetooth audio and up to 24 hours via 3.5mm audio cable. In dual connectivity, EPOS declares autonomy for up to 19 hours, which is perfect for your games.

If you use this headset on a PC, you can download the software EPOS Gaming Suite 7.1 Surround Sound to unlock and access a large number of settings.

EPOS has also announced the upcoming headphone release H3Pro Hybrid. Without further ado, EPOS suggests that the Pro version be fully wireless with extended autonomy, transmitted without logs, and available in three colors. No specific release date was specified. We will keep you informed.