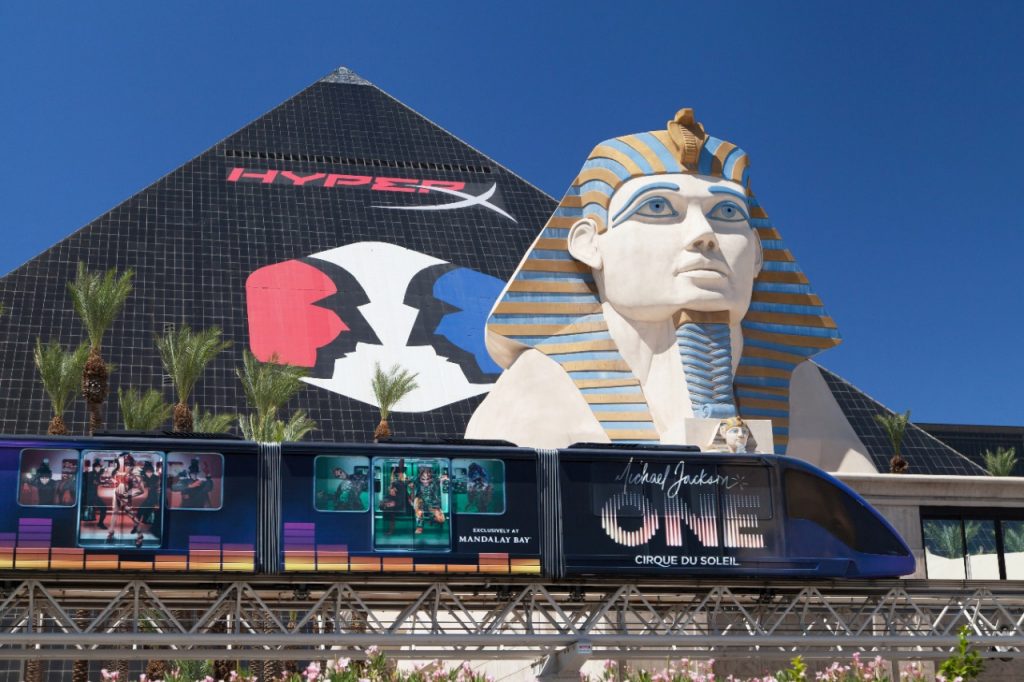 For starters, betting has always been a prominent trend for many people. Punters just find different avenues to wager on such as on sports, esports, and casino games. This is why it is no longer a surprise that the fine line between esports and casinos is starting to blur.

Casino games have always been a top pick for many punters, and it is no surprise that there are some people who compare it to the way that esports works in terms of betting, games and many other factors.

Esports has always thrived thanks to its flexible access. Fans can either watch it live in big arenas or just go online. So when the pandemic hit, there were huge losses to the games and big tourneys were cancelled at first but soon made a return, and many players from esports Canada were able to play again.

Casinos have always been there for a long time. Even with the pandemic, casinos still thrived by moving to the online platform and putting a lot of games there. While land-based casinos took a hit, the eased lockdowns were soon gone and people were able to get back and play again.

Both of these industries are great in their own right, and the growing link between the two should lead to a brighter future.

A casino-esports combo can be the next trend

The early trend for a combo between casinos and esports were seen with Betway’s move to tie up with the Ninjas in Pyjamas back in 2016. At the same time, sports betting company Parimatch named Marcelo ‘coldzera’ David as its Global Esports Ambassador.

In 2017, Allied and Esports Arena made plans to open an esports arena on the Las Vegas Strip – which is a known place for casinos and betting. The project was soon named HyperX Esports Arena at the Luxor Hotel & Casino.

The 30,000 square ft venue is made to create a casual esports experience for a lot of fans that also hosted a range of offline tourneys. This also opened the first combo for casinos and esports since it was in the same place, and punters had the option to go for both.

That same year, blockchain esports bookmaker Unikrn came up with a partnership with MGM Resorts International. The goal was to bring live competitive gaming and esports tourneys to many punters.

It worked like a charm. Esports games were present at the MGM Grand Hotel & Casino in Las Vegas, making it look like a hub for both esports and casino players alike. That started to blur the line between the two industries.

Perhaps the best link between a casino and esports entity is Complexity Gaming and WinStar World Casino and Resort. CG made history in 2018 as the first US esports team to lure a casino as an official sponsor.

The future for this link is shining bright

The future of both casinos and esports going together as one is possible. There are many hints in the past few years that both industries will cross paths with each other, and the pandemic gave way for that.

Revenues from casinos have declined with the lockdowns and have just begun to recover. It has not been the same since then. Most casinos then turned their attention to esports as an evergreen source of revenue, and that led to a number of deals made between casinos and esports teams or players.

Casinos saw this as an opportunity to reach younger gamblers without breaching the law and cash in on the growing esports industry. In turn, esports teams have earned sponsors to fund their gaming and quest for championships.

Bookmakers are even making deals with esports teams as fast as the news travels. Players and teams from esports Canada are on their way to this kind of link with casinos as well. The line between esports and casinos will see more progress in the years to come, and that means more chances of seeing a new industry to rise.