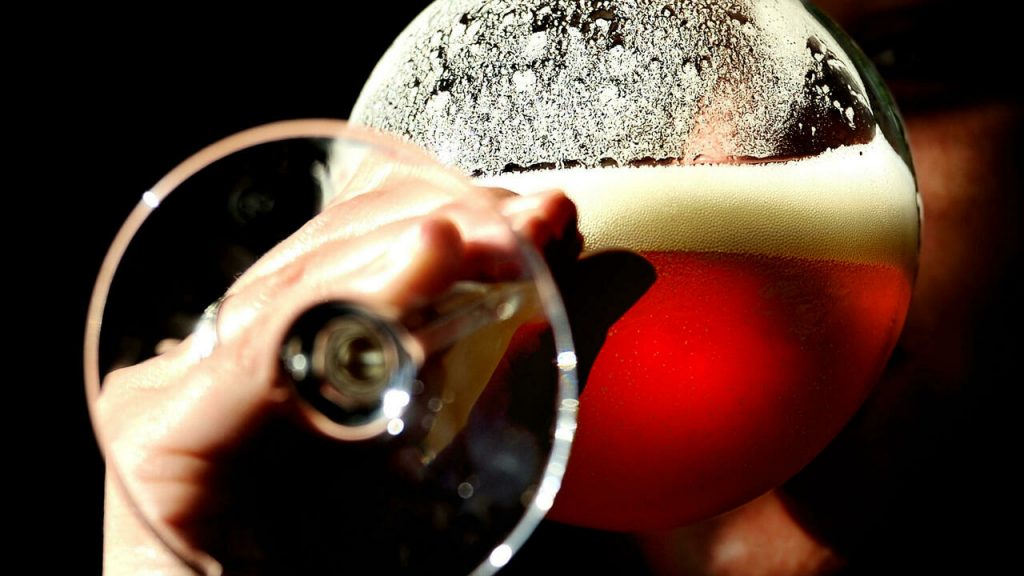 According to a study submitted by the World Health Organization (WHO) on Monday, doubling alcohol taxes in Europe will prevent nearly 5,000 people from dying from cancer each year.

According to the modeling, published in the scientific journal The Lancet, “The WHO estimates that it can prevent 10,700 new cancer cases and 4,850 alcohol – related cancer deaths in the European region each year.”

This represents 6% of new cases and cancer deaths related to alcohol consumption, according to the UN Health Organization.

According to the latter, raising taxes on alcoholic beverages is “one of the best measures to reduce the number of cancer deaths” with “high potential impact” and “positive outcomes in all countries”.

For the WHO, the current level of alcohol tax is “low” in many European countries, including the European Union, where their increase should be one of the strongest influences.

Russia, the United Kingdom and Germany are the countries that save the most lives by taking this tax measure by preventing 725, 680 and 525 deaths, respectively, according to this modeling.

The number of lives saved by doubling taxes is particularly high for breast cancer (1,000 deaths per year) and colorectal cancer (1,700).

READ  Lifting the mandatory vaccine in health: "an annoying condition", according to a nurse