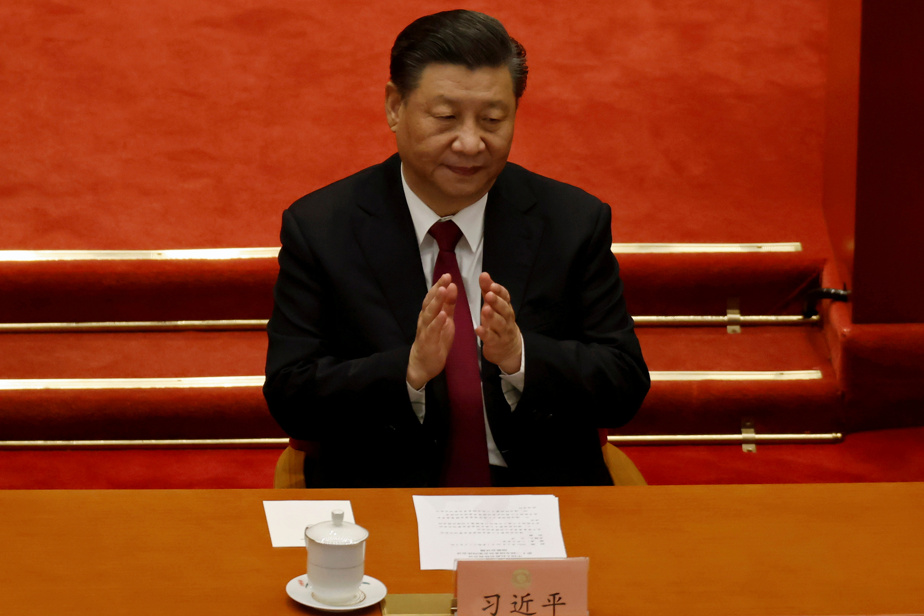 
“China will strengthen its support to other developing countries, promote green and low carbon energy and not build new coal-based power plants abroad,” he said in a pre-recorded video speech to companies responding to requests from several environments.

NGOs have called on Beijing to suspend funding for such projects abroad.

But not in China

U.S. Meteorological Representative John Kerry went further during a visit to China in early September, saying that if the construction of coal-fired power plants in the Asian country continues unabated, there is a risk of ending global efforts to combat the climate change.

He said he had asked Chinese authorities to completely halt these structures “in order not to destroy the global potential to achieve carbon neutrality by 2050”.

President Xi also reiterated China’s commitments: carbon neutrality is the highest level of emissions “before 2060” and “before 2030”.