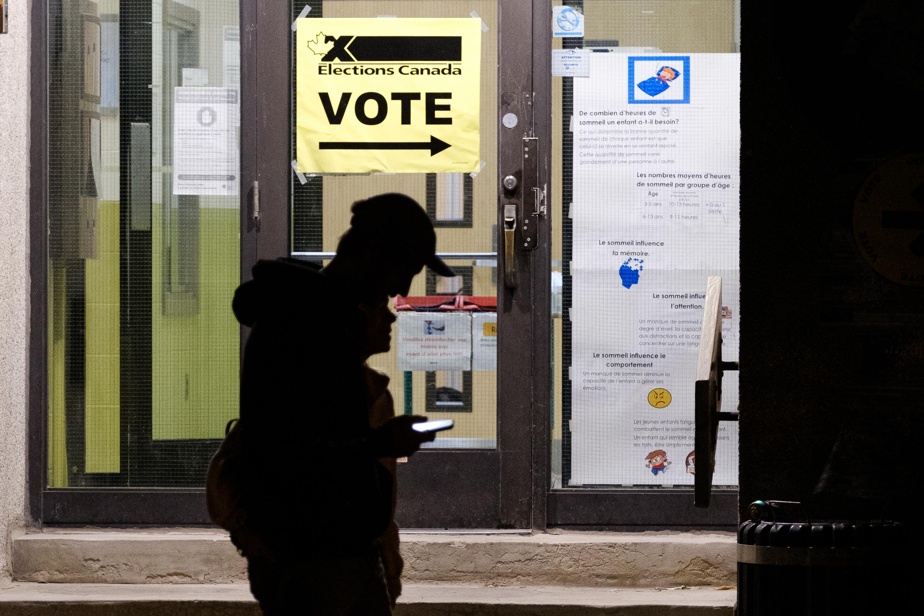 (Ottawa) Two days after the election of Justin Trudeau’s second Liberal minority government, there are no winners for the two toughest Quebec races, especially by the end of Wednesday.

We continue to oversee the counting of postal votes in Trois-Rivieres and Brom-Missique on Wednesday afternoon.

The same thing happened in 16 rides across the country, including Laurier-Saint-Mary and Longueil-Saint-Hubert, but the results of these two elections are clear; The first is preparing for the coronation of the Liberal Steven Gilbolt crown, and the second is the cozy lead of outgoing Black member Denise Trudeau.

The defeat of Ruth Ellen Brosso in Bertier-Maskinong was confirmed late Wednesday. The New Democrat’s attempt to get Yves Perron, a member of the Outgoing Bloc, back is the best.

In the Trois-Rivières, with the last available result, the Black Cubacos Rene Willemure was 32 votes ahead of the traditional and former mayor of the city, Yves LaVesque. Liberal Martin Franయర్ois was third with 658 votes less than the Conservatives.

In Brom-Mississippi, the Black Cubacos are led by Marilou Alari. However, according to the latest figures released by Elections Canada, she received only 139 more votes than the Liberal Pascal Saint-Ong.

Other intimate species are also attracting attention elsewhere in the country.

In Ontario, although liberals are ahead, the outcome in seven counties is still uncertain. The last candidate to be elected in Ontario was Conservative Anna Roberts in King von Riding. She defeated her liberal rival Deb Schulte by a margin of 1,072 votes.

In British Columbia, we especially liked mail-in voting. In Nanaimo-Ladiesmith County, the result is unlikely to be the same even though she is nearly 1,000 votes ahead of her Conservative rival after counting at all polling stations except for one New Democrat candidate. In this county, more than 8000 voters came to vote by mail.

After more than 4,000 postal votes were counted, Genica Atwin was declared the winner. The outgoing MP was elected to the Green Party in 2019 and moved to the Liberals last spring. She continues this New Brunswick riding with a majority of nearly 500 votes.