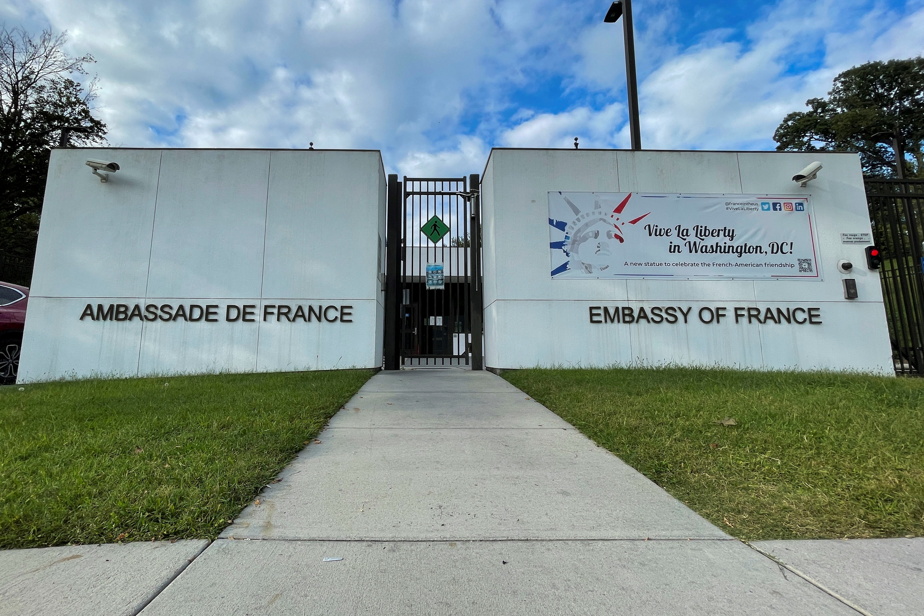 (Paris) France will return its ambassador to Washington next week.

During a phone call, French President Emmanuel Macron and his US counterpart Joe Biden agreed to meet next month on a long-standing allied submarine purchase dispute.

The two heads of state “decided to begin the process of in-depth consultation, aiming to create conditions to ensure confidence,” Elysee and the White House said in a joint statement. Emmanuel Macron and Joe Biden will meet in Europe in late October.

France recalls its ambassador in unprecedented action after the United States, Australia and Britain announced a new Indo-Pacific defense agreement. As part of the deal, Australia will rescind a multi-billion-dollar deal to buy French diesel-electric-powered submarines to buy US-powered ships.

Joe Biden and Emmanuel Macron agreed that “France and our European partners could benefit from open consultation between the Allies on questions of strategic interest.” The President of the United States has “expressed his continued commitment in this matter.”

Elysee said no decision had been made on the French ambassador to Australia, who also recalled them last week, saying he did not expect a phone call with Australian Prime Minister Scott Morrison.

Earlier on Wednesday, Elysee Palace said it was awaiting “clarifications and clear commitments” from Joe Biden, who requested an appeal with the President of the French Republic.

French officials called the Indo-Pacific deal a “confidence crisis” announced last week. The decision sparked outrage in Paris, with Emmanuel Macron officially providing the information only a few hours earlier. French Foreign Minister Jean-Yves Le Drian defined it as “a stab in the back”.

Elysee now calls it “not just words, but actions.”

The Indo-Pacific Defense Agreement has been widely seen as part of US efforts to counter a more robust China in the region.