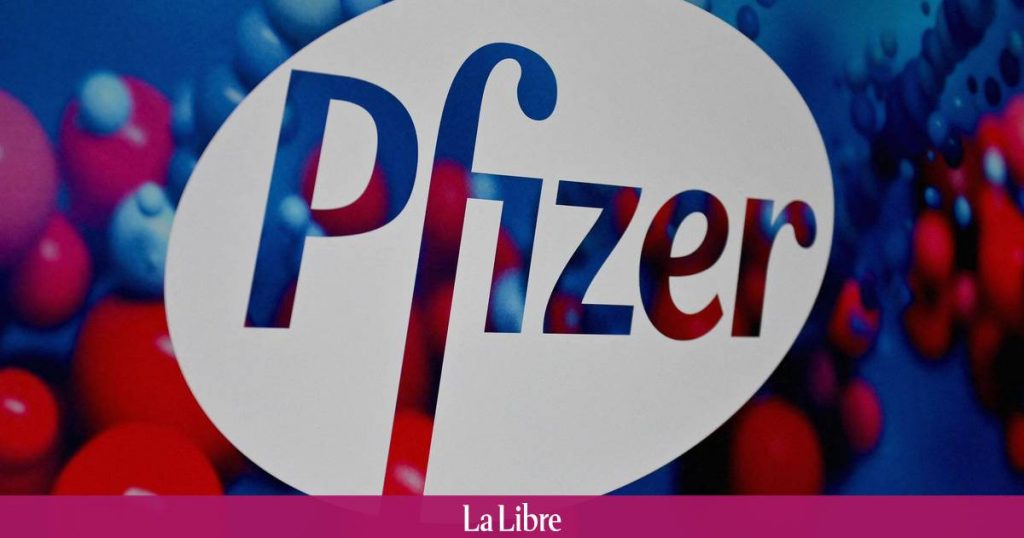 American biotechnology company Moderna also announced that it would begin testing of such a product in early July.

Pfizer’s clinical trial is taking place in the United States, and the safety of this new vaccine dose in healthy individuals aged 65 to 85 years, as well as its immunity (ability to induce an immune response) is assessed.

According to clinical trial details posted on the US government site, hundreds of people will be involved.

Current influenza vaccines use inactivated viruses – this process takes a long time to do. Target species of continuously evolving virus should be selected for vaccine development six months prior to the onset of seasonal infection.

The effectiveness of vaccines used during this time is usually 40% to 60%.

“Messenger can provide a better complement to the flexibility of RNA technology and its rapid production strain (circulating virus), greater reliability of supply and the possibility of improving the effectiveness of current influenza vaccines,” Pfizer said in a statement.

The World Health Organization estimates that influenza causes 3 to 5 million serious illnesses and 290,000 to 650,000 deaths each year.

In addition to influenza, Pfizer said it plans to study the use of messenger RNA technology against other respiratory viruses, as well as genetic diseases or cancers.