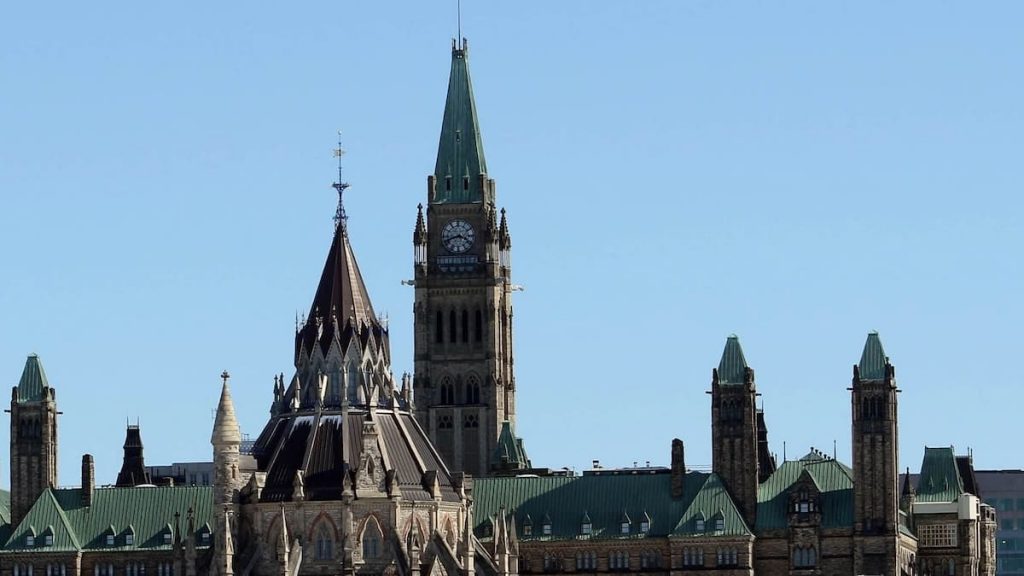 A team of twelve senators is calling for a two percentage point increase in the GST to reduce federal debt.

In a report released today, the Senate Prosperity Action Group indicated that Canada was one of the largest spenders on the G7 during the epidemic.

But unlike its partners, the Canadian economy creates less wealth. So “there are more concerns about how the country will handle this important debt,” the senators wrote.

It is therefore necessary to find new sources of income by raising taxes on goods and services, while at the same time adjusting tax credits to reduce the impact on low-income individuals.

Finance Minister Robert Asselin, a former policy and budget director, approved today at the Business Council of Canada that it is the “most progressive” way to get money.

However, Asseline warned that taxes could not be relied upon to protect public finances from the abyss. Wealth creation only fills the treasury.

That is why the senators called on the Trudeau government to formulate a more credible plan to handle the growing debt and to develop a national strategy for economic growth in Ottawa and the provinces.

In a 70-page report collaborating with 70 national and international experts, senators compiled a long list of duties for the Trudeau government:

“Inactivity or procrastination has created economic and social costs. In the post-epidemic world, Canada will not be able to repeat these mistakes,” the report said.

Senators are particularly concerned about the decline in Canadian living standards due to low productivity:

Without a serious boost, the report warns that Canada will not be able to build a low-carbon economy and even see its undermining of democracy.