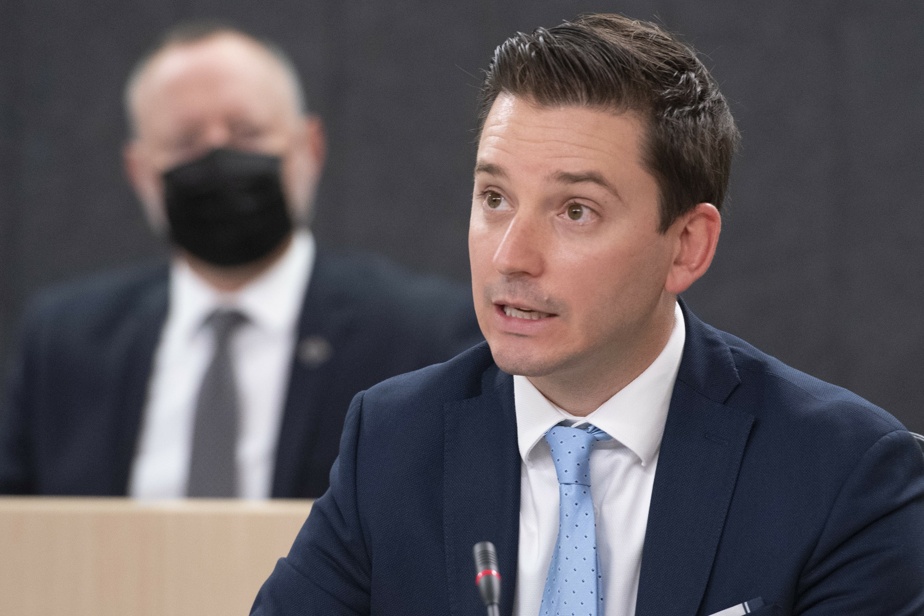 (Quebec) Assembly 101 First Edition Quebec-Labrador (AFNQL) Bill 101’s version 101 denounces that “the language mobilization policy in the Charter will perpetuate destructive effects”. [de la langue française] About our children, our languages, our culture and our communities “.

Presented Tuesday at the public hearings of Bill 96 by Simon Jolene-Barrett, the minister in charge of the French language, AFNQL invited the Legalt government to “boldly and incorporate into the bill’s provisions the realities of the first nations. It promotes the languages ​​of their ancestors.”

“All provisions of the Charter that hold students at the primary, secondary and elementary levels of French responsible for continuing their education should not apply to First Nations students, as they are detrimental to their academic and academic success and unfairly affect their right to self – determination and self – government,” Quebec told parliamentarians. Briefly describes the Assembly of the First Nations.

“Today, more than half of students at First Nations have a reserve of education. For example, many students have to go to school in French when their mother tongue is their ancestral language, or English. .

For Special and Joint Commission

In short, the Assembly of First Nations Quebec-Labrador also stated, “Bill 96 should clearly provide for students to study in French or to take second language courses in French at the secondary and college level. Not applicable to First Nations students. ”

“Without the inclusion of a clear exception, the constitutional rights of the first nations and their educational success will continue to be violated,” it wrote.

The “most problematic” bill for Anglophones

QCGN President Marilyn Jennings Legalt calls on the government to hold extensive consultations on “withdraw bill 96” and “how to protect and promote the French language”. She briefly explained that the French language “must be preserved and preserved in Quebec”, “Bill 96 is not the right way to achieve this”.

“Bill 96 is very problematic. Its actions only create obstacles and distrust based on old and sometimes unpleasant policies intended to strengthen the use of the French language. It disturbs the social and linguistic peace that has lasted for decades,” QCGN denied.

The organization is asking Quebec to refer to the Court of Appeal to verify whether the 1987 constitutional law can be amended to add that Quebec is an official and common language.

According to MTo me Jennings and QCGN, “The right to communicate and serve in English will never depend on eligibility for teaching in English”.

“Bill 96 seeks to define a minority member and, in this case, an English-speaking person. To do this, it uses the compulsory and old definition of eligibility for teaching in English, and seeks to link this definition to services and to CEGEPs’ priority entries.” The company says.

“The bill introduced the notion that one is entitled to receive instructions in English to make a standard to benefit from services in that language. […] However, this principle became more problematic. This seems to be an attempt by the government to identify the “historic English speaking community” in Quebec.