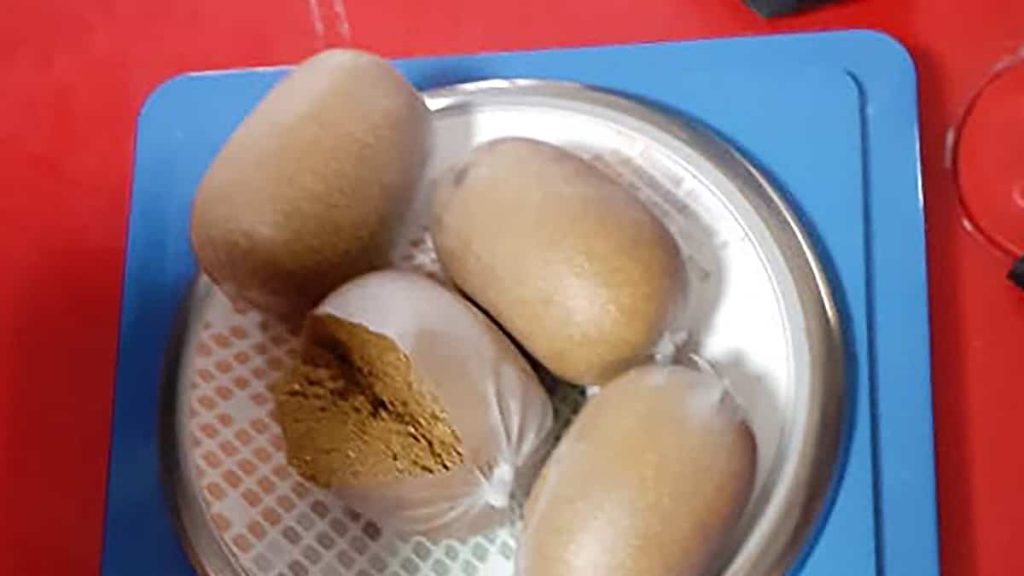 We learned from authorities on Wednesday that an Indian man was arrested at an airport in the Northeast for attempting to smuggle nearly a kilo of gold paste hidden in his rectum.

A smuggler on his way to New Delhi was arrested on Monday after a security guard found “metal in a body cavity” at Imphal airport in northern Manipur state.

Authorities gave him an X-ray, which revealed four capsules in the rectum containing a total of 900 grams of gold paste, valued at $ 56,664, according to a press release. Security.

Gold demand in India has peaked in recent months, with the wedding season and preparations for Diwali and Dussehra, the major festivals in Hinduism taking place in late autumn.

The city of Manipur, which has a joint border with Bangladesh, has, according to experts, become a major route for smuggling gold into India.

Gold smuggling in India, the world’s second-largest consumer of precious metal, experts say has increased in recent years, especially since it was transformed into paste.

In August, officials estimated that 300 tons of gold were being smuggled in each year, resulting in a huge loss of revenue to the government.