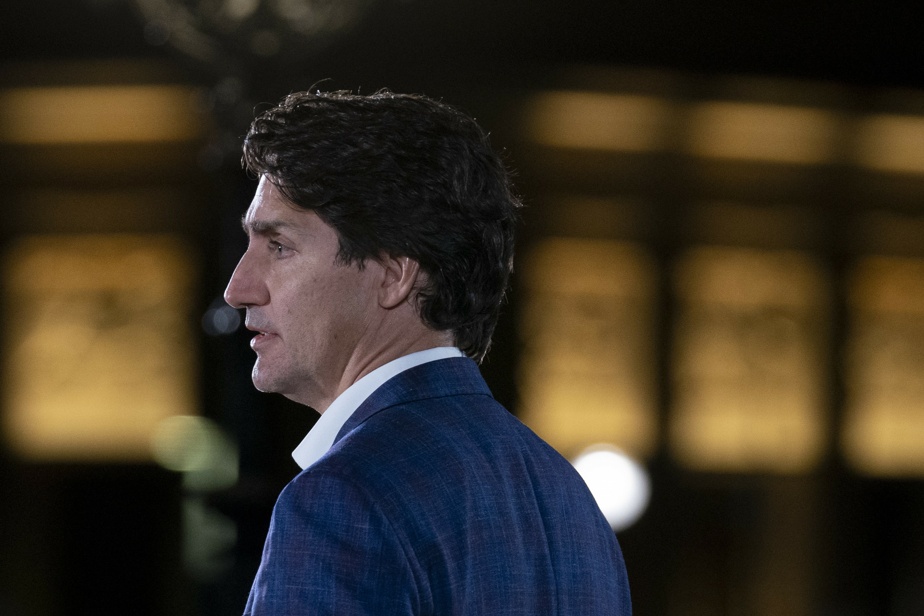 (Ottawa) Prime Minister Justin Trudeau on Thursday criticized the move to Tofino in British Columbia as part of the first National Truth and Reconciliation Day to join his family.

But his office denied that the prime minister was taking a day off to take 150,000 or more indigenous children from their families and attend residential schools.

Many of these children have been subjected to physical and sexual abuse, malnutrition and neglect. More than 4000 people are reported to have died.

Justin Trudeau spent “hours” on the phone Thursday talking to survivors of the residential school, “to hear stories of their injury and healing, to listen to their advice as they move forward,” said Alex Wells’ spokesman.

At the beginning of Justin Trudeau’s trip that day he mentioned that he was “in private meetings” in Ottawa.

There was an update on the Prime Minister’s Office website to indicate that he was in a private meeting in Tofino. His office confirmed that Justin Trudeau had gone to Tofino to spend a few days with his family.

But Alex Wells said the fact that Justin Trudeau was not in Ottawa did not mean he was on vacation.

Just because Alex Wells is in Justin Trudeau Tofino does not mean he has spent all day on the beach – although the Global Network has filmed him wandering along the beach.

Alex Wellstead said that while Justin Trudeau was spending time with his family, he would continue to work while in Tofino to form his new post-election cabinet and oversee other government affairs.

However, Conservative leader Erin O’Toole’s spokesman Justin Trudeau was criticized for using the day to travel to British Columbia.

“Truth and Reconciliation Day should not be seen as a holiday, but as Justin Trudeau did,” Chelsea Tucker said.

“This is the role model that Canadians have come to know with Justin Trudeau. He says great things about reconciliation, but did not follow through. As Prime Minister, Erin O’Toole will remember this day with respect and reverence.”

Erin O’Toole attended the Truth and Reconciliation Day celebrations at Parliament Hill on Wednesday evening, where Justin Trudeau and various survivors spoke about the importance of adapting to Canada’s terrible history residential schools.

Alex Wellsstead said he hopes Erin O’Toole took the opportunity to speak with some survivors, as Justin Trudeau did.

He declined to go into details of Justin Trudeau’s phone calls “because they were private calls with people.”

But survivors said, “They shared heartbreaking stories about what they experienced and their effects over time.

Parliament passed a bill last June to create the annual National Day for Truth and Reconciliation every September 30. It’s a holiday for federal workers, but the Trudeau government says it’s a recession day, just like Remembrance Day, not just a day off.