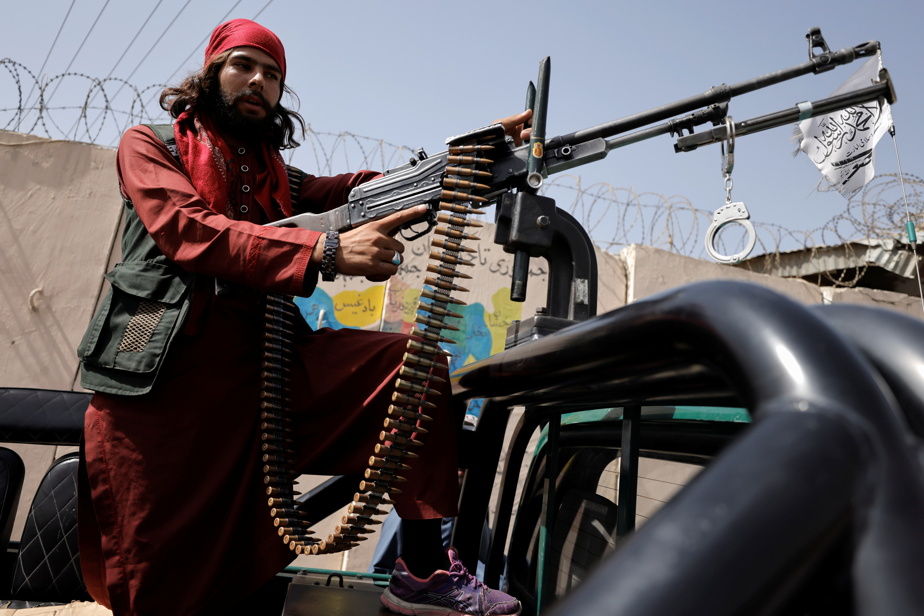 (Kabul) At least two civilians were killed and three others were injured in an explosion near the Eid Gah Mosque in Kabul on Sunday, Interior Ministry spokesman Quarry Saeed Khosti told AFP.


Jabihullah Mujahid, a senior Taliban spokesman and government spokesman, previously tweeted, “This afternoon an explosion targeted a group of civilians near the entrance of the Eid Gah Mosque in Kabul, killing many of them.”

Prayers in memory of the mother of Shri Mujahid, a figure of the Islamist movement, were held at the same time in the second most important mosque in the city.

“According to our preliminary information, two civilians were killed and three others were injured in the blast,” Khari Saeed Khosti told AFP.

The day before, the Taliban announced in a statement that a prayer service in memory of Sri Mujahid’s mother would be held at the same mosque on Sunday afternoon.

Ahmedullah, a shopkeeper near the mosque, told AFP he “heard gunshots after the explosion.”

“Before the blast, the Taliban blocked the road to pray for Jabihullah Mujahid’s mother in the mosque,” the witness said.

On August 26, the jihadi group Islamic State (IS) claimed responsibility for an attack on Kabul airport that killed at least 72 people and wounded more than 150.

Named IS-K (Islamic State Khorasan Province), IS has been responsible for some of the bloody attacks in Afghanistan in recent years and has been stubborn and hostile to the Taliban.