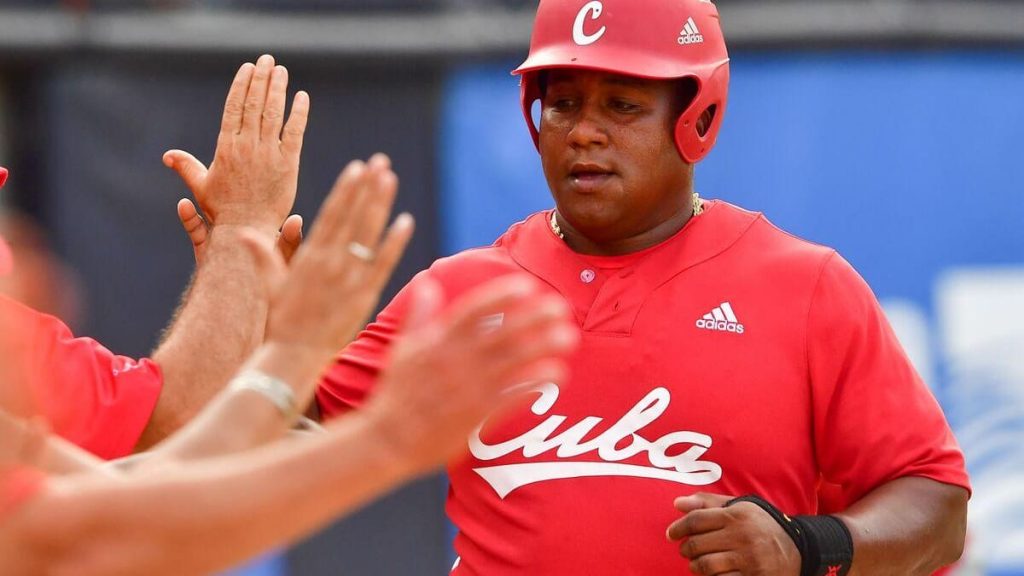 The Cuban Under-23 baseball team returned to Havana on Monday with only half of their squad following the departures of 12 of the 24 players who traveled to Mexico for the World Cup.

Also read: The southern border has the highest level of immigration ever in 20 years

Also read: Dispersal of a convoy of 2,000 illegal immigrants in Mexico

“The Cuban baseball team, which finished fourth in the Third World Under-23 Championship, arrived in Havana early in the morning with 12 players or 50% initially,” wrote Francis Romero, a Twitter specialist sports journalist in the United States. States

The Under-23 World Cup, which competed between twelve teams and was won by Venezuela, is “remembered as the World Cup of + Defections +”, players added a book author on the immigration stories of Cuban baseball.

In recent years, there have been frequent leaks of Cuban athletes from tournaments abroad, but they have never reached such a level.

The last record for mass openings in Cuban baseball was set in 1996, when five players from the Industrials team used the tournament in Mexico as a desert.

When the twelve players arrived at the airport, Raul Fornes, vice president of the Sports Institute (Inder), sent them congratulations. “Lift your head and go home and fight as Cuban baseball players,” he said.

“Despite the difficulties they faced, the many pressures and bad blows, they were able to fly the flag and fight with courage,” he added.

After reading on arrival, in a statement published in the online sports daily Jit‌, the team members said that they were “satisfied to be back in the homeland and to be confident in it, and we received thanks to the brands of affection, trust and support”.

Players prefer United States Major League Baseball – whose contracts are more succulent than Cuba – Due to prohibition laws in force in the United States since 1962, defection has been the Achilles heel of Cuban baseball.