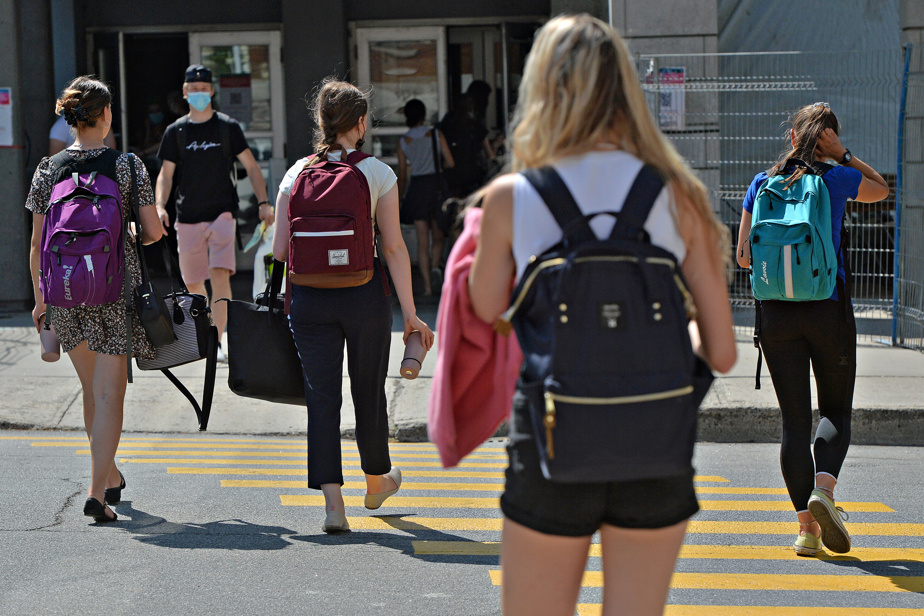 The Federation des Segeps is of the opinion that actions based on coercion are unlikely to “enhance the feeling that surrounds ambition and common language.”

The federation submitted its briefing to parliamentarians on Tuesday morning as part of consultations around Bill 96, which proposes an extensive version of Bill 101 or the French language charter.

Restricting access to English language CEGEPs was one of the major issues that caught the attention of shareholders and experts who came to comment on Bill 96 sponsored by Minister Simon Jolin-Barrett.

Many believe that attending CEGEP in English promotes the anglicization of young people and determines their future university and professional career. They wanted the government to curb the English appeal to the youth by extending the application of Act 101, which is currently reserved for the primary and secondary sectors, to the college level. Only children born to parents who are educated in English will be admitted to the English school.

“CEGEPs are not the cause of anglicization in Quebec,” the federation wrote in its brief.

It is also contrary to the bill provisions that CEGEP offers to include in the French language charter the obligation to conduct a uniform test intended to assess their French knowledge. The SEGEPS Federation, which connects 48 government colleges, has recommended setting up a worksite on the issue with the Ministry of Higher Education.