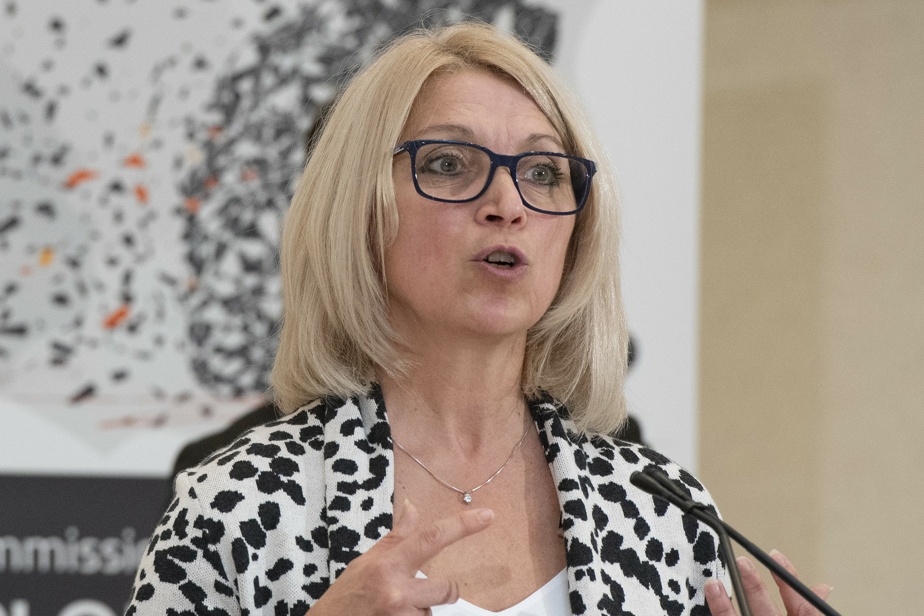 The Legalt government wants to end the increase in the number of management formalities that businesses must complete. He vowed to introduce a new bill every year to reduce red tape.

The government on Wednesday introduced a deregulation bill. It offers 25 cuts in a variety of industries, including manufacturing, agriculture and mining.

Quebec estimates that the bill will reduce administrative costs by $ 12.5 million in the first year and allow recurring savings of $ 7.9 million in subsequent years.

“Entrepreneurs have repeatedly told us how burdensome this is for them,” Finance Minister Lucy Lecors explained at a news conference. It is our duty as a responsible government to respond to their demands and do so in a well-orchestrated manner. ”

Once approved, the bill would allow non-financial cooperatives, among other things, to hold a virtual annual meeting. The Upholstery and Stuffed Articles Act will be repealed, which will allow the use of recycled materials.

With this bill, the government wants to start a “tradition” and introduce a new bill every year, which proposes new reliefs. “This is the first link in the chain, it’s long, it’s important. There are many actions. There will be others. We will continue to work on this.”

The Ministry of Economy and Innovation has set up a reference box on its website to collect suggestions from businesses in this regard.

The Canadian Federation of Independent Business (CFIB) is responding favorably to the government’s “strong gesture.” “This is very good news for Quebec SMEs who have been suffering from the epidemic and its negative effects on the economy for months,” CFIB senior policy analyst Francis Berube said in a press release.

READ  BC COVID-19 Vaccine Roll Out: When Can You Get Vaccinated?

75% of Quebec SMEs The organization representing SMEs is of the opinion that the government should expedite regulatory easing to promote economic recovery.

The bill is in addition to the Government Action Plan for Regulatory and Administrative Relief 2020-2025 unveiled last December. The goal is to reduce the number of administrative formalities by 10% by 2025. The government estimates that the plan will generate about $ 200 million in annual savings for Quebec businesses.

According to government data, the number of administrative formalities increased from 674 to 764 from 2004 to 2019.

This is not the first time we have promised to reduce the regulatory burden in Quebec. The Coillard government has submitted an action plan for regulatory mitigation for the 2016-2018 period. The plan seeks to reduce the cost of administrative formalities by 10%.

In 2017, Liz Therialt, a former minister for SMEs in the Coulard government, promised to adopt the “one for one” formula offered to cancel a form as soon as another form is created.

She assured that the protection of the people would not be weakened by the disappearance of regulations and administrative policies. “In no way does it reduce the responsibility of companies or the security of citizens. This is cine qua nan.”