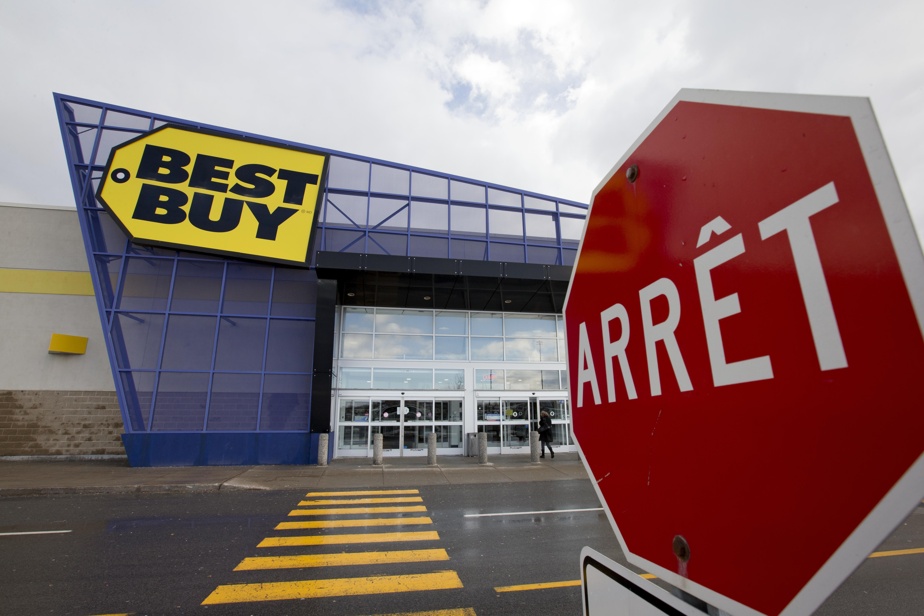 (Quebec) Businesses and the financial community do not agree that Quebec should impose on them that the description in French, along with the trademarks on the public display, is clearly “dominant” over the brands.

The measure, presented in Bill 96 to modernize the French language charter, was condemned on Wednesday by the Metropolitan Montreal Chamber of Commerce (CCMM) and the Quebec Council of Retail Trade (CQCD). According to the latter association, the implementation of such a measure would cost companies “several millions”.

In a nutshell, CCMM reminds that the current regulations, the control version on codes that will come into force in late 2019, will allow retailers to display the trademark in a language other than French ‘The French version does not exist and contains instructions in French on the nature of the company.

However, Bill 96 no longer proposes that these references should “clearly prevail above the mark”, a position strongly condemned by the CQCD.

“Any proposed measure should take into account international law applicable to the Canadian framework and trademarks. It is important to take into account globalization and the use of the mark on a global basis. Respect for trademark integrity is a necessary and undisputed issue for retailers,” said Consul Combaco on Wednesday.

The Board of Trade of the Metropolitan Montreal has indicated that “the current application of the Charter, without the proposed amendments to this Bill, considers only an acceptable compromise between the importance of preserving the French and the preservation of the brand.”

For his part, Simon Jolene-Barrett, the minister responsible for the French language, confirmed that the display of the trademark in English would contribute to the anglicization of the Quebec language face. He reminded that his bill would give companies a period of three years to comply with these new regulations.