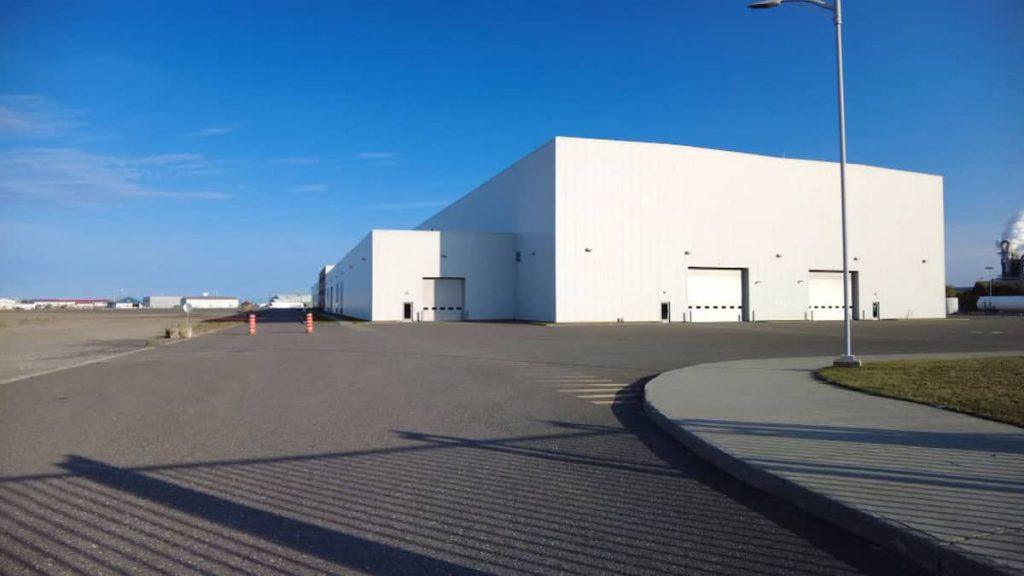 The saga of the former Enercon factory in Matane, Boss-Saint-Laurent, has officially ended, as the building was sold to Saint-Augustine-Canada-Electric (STACE) for $ 9 million.

In fact, the company, which specializes in the production of solar panels and wind turbine tower bases, wants to set up some of its operations in Mathane. “It’s probably one of the most beautiful factories in Eastern Canada,” STACE President and CEO Normand Lord told TVA Novels.

With this acquisition, STACE now owns three factories in Quebec, the remaining two in Saint-Augustine-de-Desmaires and Trois-Rivieres.

In addition, subsequent activities in Matane are proving to be good news for the region, according to the Development Economic Forum. “This is an extraordinary spark plug for our development,” said Jean Langelier, CEO of the company.

The plant will be used for the first time after Enercon’s decided to end production in 2016, before making a final move in 2020.

For the rest, Matane-Matapedia member assured that he was going to participate. “I support STACE and will assist the Quebec government with their requests,” Pascal Berube confirmed.

In addition, the Matane plant may have a few dozen employees during the year. Several investments are also planned over the next few years for technology-cutting facilities.

READ  In pictures | Sanctions against Russia: Lada factory town on the edge