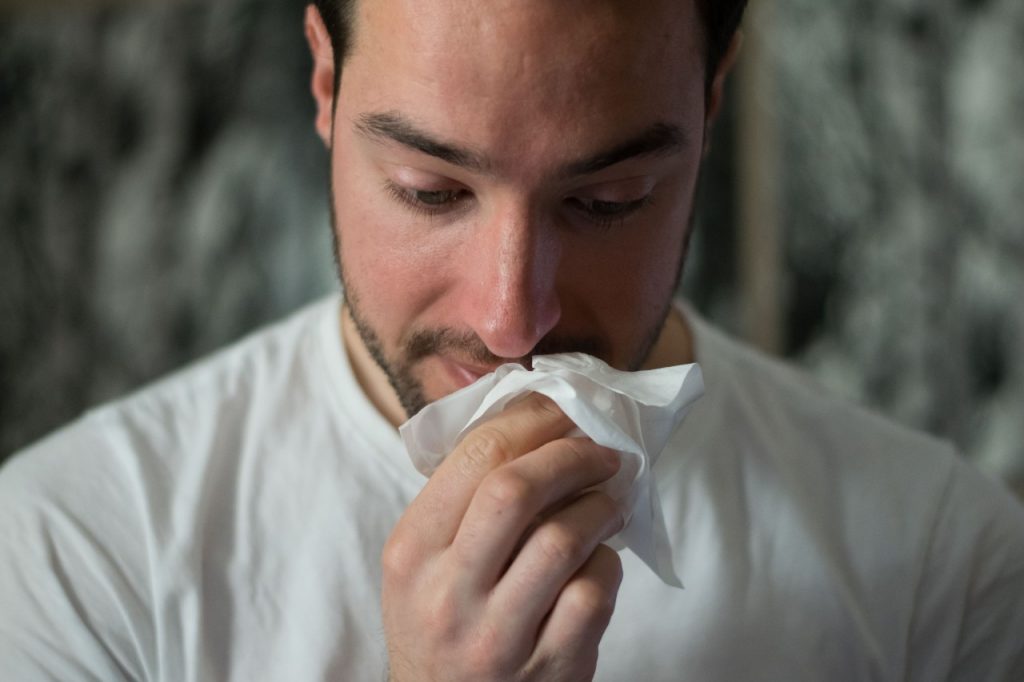 Bronchiolitis but nasopharyngitis – a good old cold -, tonsillitis, gastroenteritis and possibly the flu … Kovid-19 Forgotten seasonal viruses are back with the cold season.

Everyone can see these days in their daily life, work or school: cough, sore throat, runny nose or fever are on the rise, not necessarily caused by covid.

“This can be explained by the transmission of respiratory viruses other than SARS-CoV-2” that caused Kovid, they underline in the latest surveillance bulletin from the Sentinels Doctor Network.

Do not forget the obstacle gestures

The return of seasonal viruses in early autumn is logical. But this happens in a specific case associated with Kovid‌: last winter, due to strict compliance with sanctions and barrier measures, these viruses were transmitted less than usual.

As a result: “Immunity is likely to decline in the general population,” explained epidemiologist Sibyl Bernard-Stocklin in a video recently posted by the French public health agency.

“As the mass immunity to these viruses weakens,” she continues, citing “infections are more severe this year”, for example bronchiolitis or the flu.

To prevent this, health experts urge people not to forget the barrier signs, even if the Kovid epidemic has subsided.

“There was a negligence, many people put it aside,” lamented Dr. Fabienne Kochert, president of the French Association for Ambulatory Pediatrics (Afpa) to AFP.

“You have to remember basic preventative measures like strict hand hygiene. This is typical with gastro: it is a disease of the dirty hands,” she adds.

“These daily activities, such as washing your hands regularly, wearing a mask – especially when you are in a confined space – ventilating your home regularly or being at home when you are sick, are very important in counteracting the spread of these viruses,” said Sibyl Bernard-Stoklin. Mentioned. 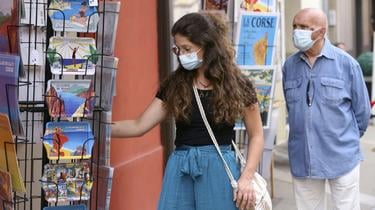 Beyond benign infections, there are more formidable rival looms: the flu, whose season usually begins in November-December.

Health officials therefore stressed the importance of vaccinating people at risk (the elderly or vulnerable) who are also more susceptible to severe Kovid forms.