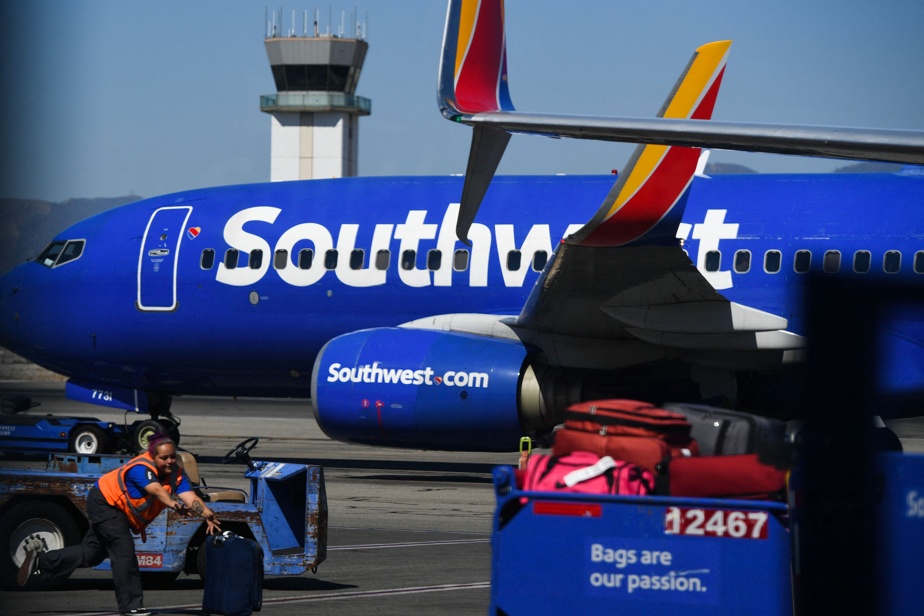 
According to Flight Tracker, the carrier canceled more than 1,085 flights on Sunday, with nearly 29% of its traffic, the highest rate for the airline, and more than 900 delays on other routes.

Flight Aware said more than 800 flights were also canceled in the southwest on Saturday.

In a statement, it said weather problems at southwest Florida airports began over the weekend and were further delayed due to unexpected air traffic control issues and led to several cancellations.

“We continue to work diligently over the weekend to resume operations with a focus on repositioning flights and crew for the care of our customers,” the airline said.

The Southwest Airlines Pilots Association (SWAPA) has denied rumors that some pilots or company employees are participating in the retreat in protest of the company’s decision to vaccinate its employees against COVID-19.

“SWAPA is aware of the operational difficulties affecting Southwest Airlines today due to a number of issues, but we can say for sure that our pilots are not involved in any formal or informal mobilization,” the team said Saturday.