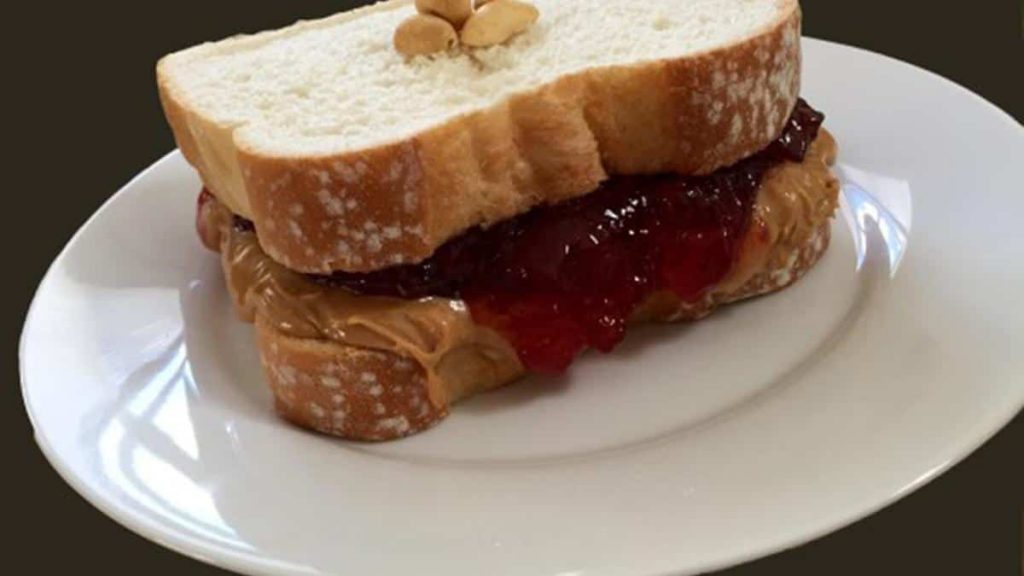 After a year-long operation, the FBI fired the Maryland couple for trying to sell nuclear secrets to other countries.

Through his work, Mr. Tobbe sought to monetize information related to the design of American nuclear-powered submarines.

According to the FBI, the engineer sent a message to the foreign government in April 2020, in which he proposed to sell nuclear secrets.

An FBI agent responded to the message by pretending to be another country’s representative. The latter quietly won the trust of Jonathan Tobbe, who offered to sell the information in cryptocurrency in exchange for tens of thousands of dollars.

Last June, Tobbe and his wife moved to West Virginia, where they agreed to a deal. Mr Tobbe allegedly hid an SD card inside a peanut butter sandwich while his wife watched.

An FBI agent picks up an SD card that contains real information about American submarines’ nuclear reactors. The couple received payment in cryptocurrency as agreed.

Two months later a similar transaction took place and this time the new top secret information was hidden in a chewing gum packet, the BBC reported.

Following these two transactions and months of investigation, the FBI finally arrested Tandem, who was officially charged this weekend.