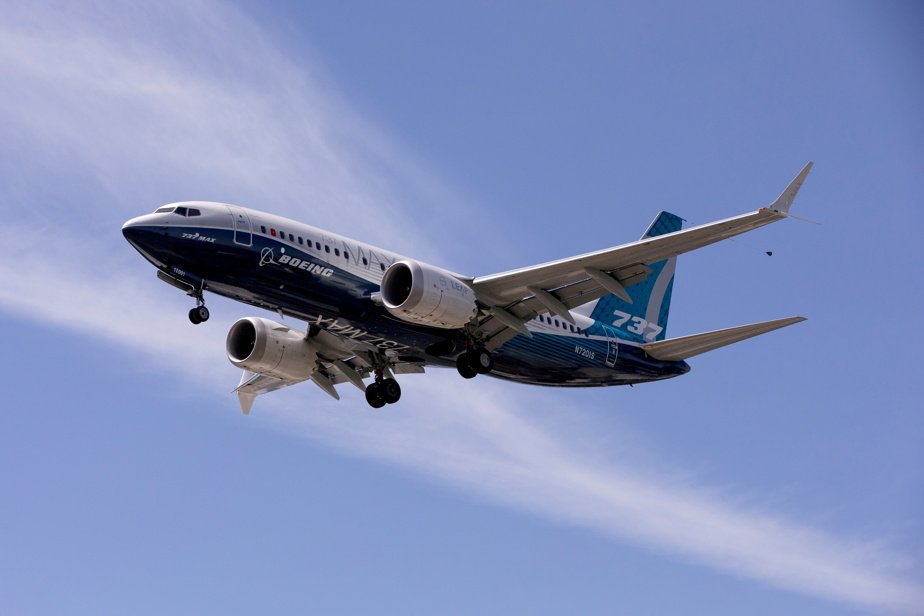 (New York) A former Boeing test pilot was charged Thursday with failing to deliver important information to the US aviation regulator, FAA, during 737 MAX certification, his lawyer said Friday.


Mark Forkner, 49, was the first person to be criminally prosecuted in the investigation into the causes of two 737 MAX crashes that killed 346 people in 2018 and 2019.

“This tragedy deserves our search for the truth – not the victim,” his lawyer David Gerger said in a message to AFP.

“If the government really takes the case to justice, it will show the truth that Mark did not cause this tragedy, that he did not lie and that no charges should be brought against him,” he added.

The Grand Jury in Texas on Thursday indicted Mr. Forkner. He is accused of providing “false, inaccurate and inaccurate information” to the FAA about changes to the MCAS flight control software involved in the two tragedies. And Boeing for doing this to save money.

In a message sent to a colleague revealed in 2019, he stated that the software made it difficult to fly a plane in a simulator.

But he deliberately chose not to share this information with the FAA, which led the regulator to say that pilots did not need specific training and not to include the MCAS instruction in training documents.

Boeing has already acknowledged its responsibility in the manipulation of officials and agreed in January to pay more than $ 2.5 billion to settle some lawsuits. However no one has yet been prosecuted in this case.

Representatives of the families of the victims said Friday that Mr Forkner was mostly a “victim.”

“Boeing has maintained a system to reward short-term financial gains and Mark Forkner is working on this system,” said Nadia Milleron, the mother of an Ethiopian airline crash victim in March 2019.

“Prosecutors should look for and look for other people responsible for these accidents. All families who have lost a loved one should feel the same way: Boeing executives and the board of directors should all go to jail,” a spokeswoman for her defending law firm said in a statement.