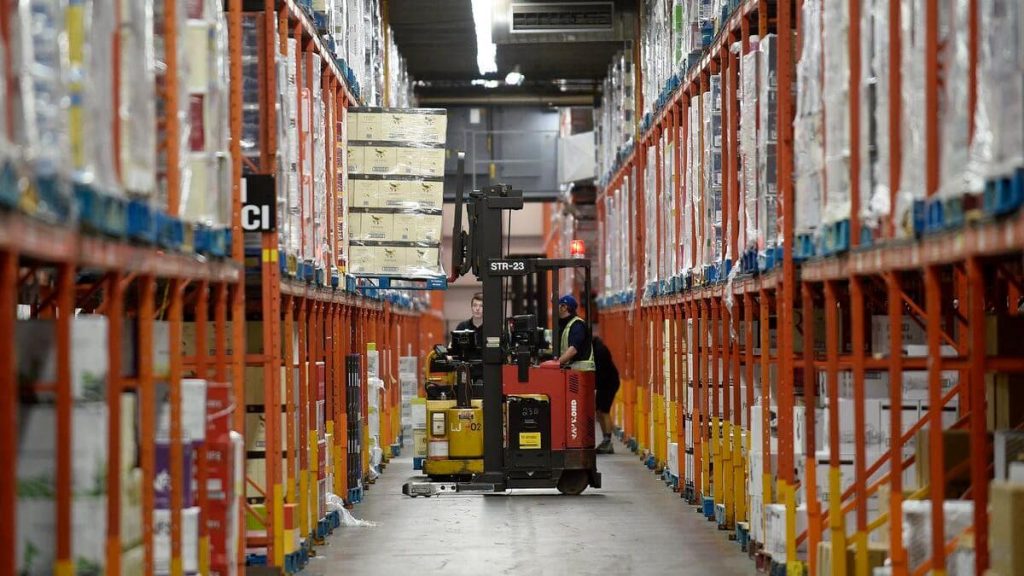 Employees working in warehouses and shipping bottles of SAQ have given themselves a strike order that will dry up the branches of the Crown Corporation.

Of the approximately 780 union employees of CUPE 3535 affiliated with FTQ, 94% voted in favor of initiating pressure tactics.

The issue of wages is a major issue in this labor dispute.

“Management is pushing us to strike. SAQ is unable to retain its employees because of the lack of respect for these union members. Wages are no longer competitive and they have to work longer hours because their health and safety are at risk,” SAQ Union of Workers president Joel Latour said in a press release.

According to the union, warehouse and delivery employees are paid less than those who work in the branches, which in its view must be corrected injustice.

“We are the lowest paid employees overall. Something must be done to rectify the situation and the members will be mobilized and motivated, ready to strike to get there,” said Michelle Gratton, a union adviser.