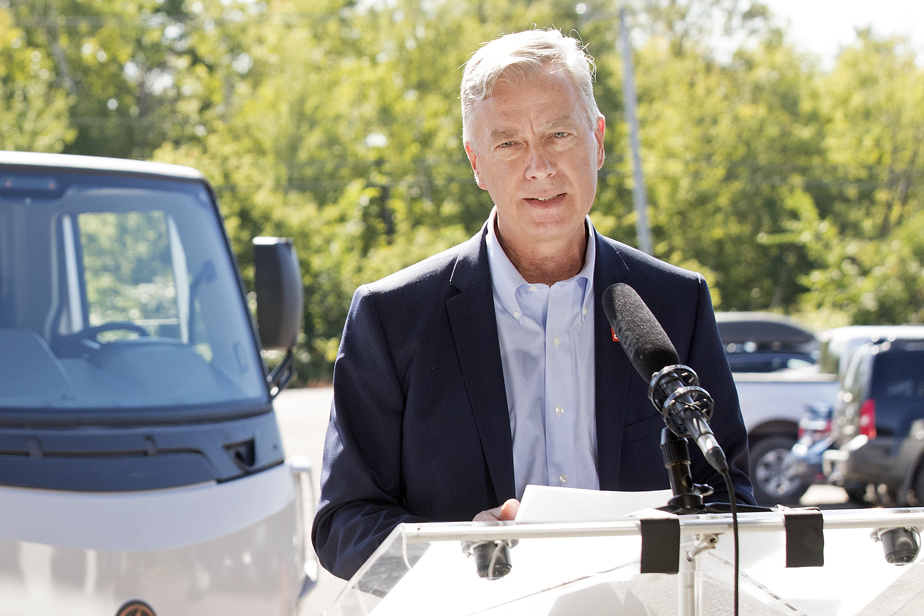 Criticized by its second-largest shareholder in wanting a clean-up in senior management, Canadian National Railway Company (CN) on Tuesday announced the resignation of its chairman and CEO Jean-Jacques Roost. “Planned Retirement”.

The country’s largest railroad has announced the release of results for the third quarter ending September 30.

“I believe the company will continue to thrive after my retirement,” Mr. Roost, underlined in a short press release, said he would bow at the end of January.

According to the Montreal-based train carrier, a special committee has been set up to identify the person who will replace Mr. Roost.

TCI Fund Management, which has a 5.2% stake in CN, wants to replace four of the company’s 11 board members with selected nominees. The London Fund also wanted a new president to control the company.

The company, which has a reputation as an activist, opposed CN’s attempt to acquire the railway carrier Kansas City Southern (KCS) and eventually opted for the Canadian Pacific (CP) offer.