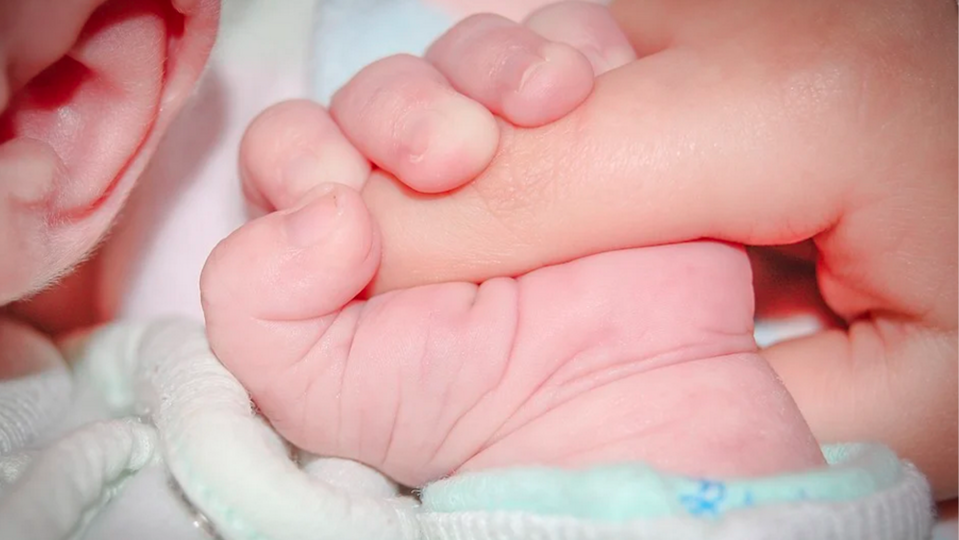 The bronchiolitis season arrived in France much earlier. Very contagious, the disease is now present in all parts of the metropolis, with the exception of Brittany and Corsica.

In its last weekly bulletin, published on Wednesday, October 20, Public Health France warned of a “sharp and early increase in surveillance indicators” of bronchiolitis. This respiratory disease mainly affects infants every winter. In most cases, although this pathology is benign, it can cause difficulty in breathing, which may require an emergency room visit. Or even hospitalization of the infant.

Overseas, only Guyana is exposed to the virus. The warning was lifted in Mayotte.

A big epidemic this winter

According to figures from Public Health France, 2,377 children under the age of two were found in the emergency room for bronchiolitis. Of these, 2,131 were less than a year old and 799 were hospitalized. That’s a 33% increase in emergency room visits and a 24% increase in hospitalization.

These figures for bronchiolitis are of concern to health professionals because the level of emergency visits is “higher than the previous three years”.

READ  What is the best time to sleep and stay healthy according to science?