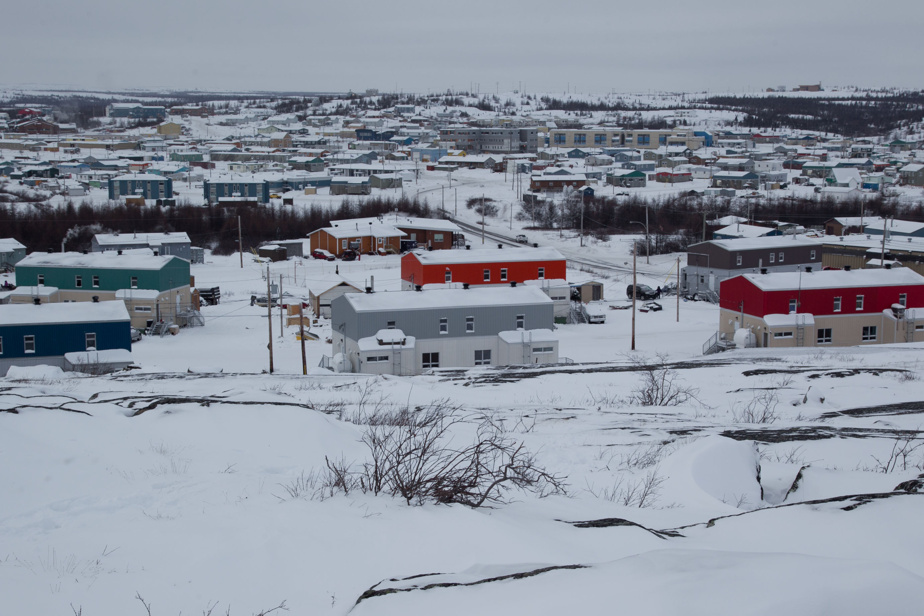 The northern and isolated health region is experiencing an unprecedented outbreak, with at least 55 active cases reported in its territory. A fifth village was placed on a red alert level with very strict health rules on Friday and everything else was at the orange level.

“This is the first time we have faced such a big situation,” Josie Levesque, a spokeswoman for the Nunavic Regional Board of Health and Social Services (NRBHSS), said in an email.

Kongiksualujjuwak was placed on a red alert level on Friday afternoon. On October 15 the Iwojivic community was first classified in red. It is followed by Kangirsuk (17th), Salluit (20th) and Kuzhuwak (21st).

The Regional Authority has so far identified 55 active cases so far, including 16 new cases on Friday. Of these, 28 were diagnosed in Kangirsuk, 16 in Ivujivik, four in Kuzhuwak, four in Salluit, one in Kongjikzuk and one in Inukjuk. It is also considered that a person has recovered in the latter society.

Nine active cases were also reported outside the area, one more than the previous day: five cases in Ullwick and four associated with airports.

In communities in the Red Zone, all unnecessary public spaces are closed and visits between people who do not live under the same roof are prohibited. Only passengers can enter the airports. Some activities are being added in some communities. Kuzuwak and Kangirsuk, for example, have a curfew between 10pm and 7am. In Sullivan, regular flights to and from the community were canceled.

The regional board also recommended that Nunavic and Nunavut residents involved in the two events in Kangirsook be tested. These are the Bible Conference from September 23-28 and the Kazakh Men’s Healing Workshop from October 3-9.