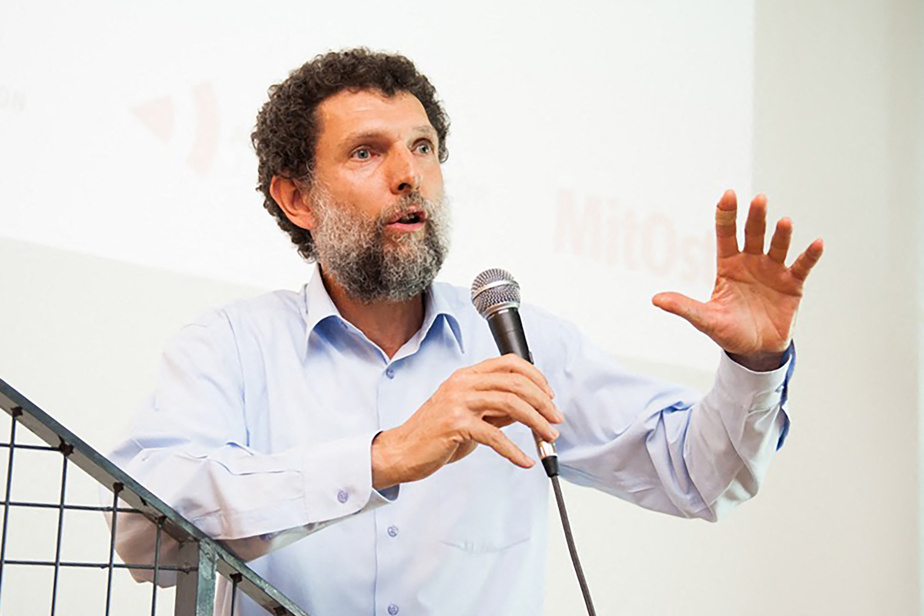 (Istanbul) Turkish President Recep Tayyip Erdogan on Saturday ordered the deportation of ten ambassadors, including a Canadian envoy, for calling for the release of philanthropist Usman Kavala.


Ten diplomats in Turkey must be personally declared.

In addition to the Canadian Ambassador, others include the United States, France, Germany, the Netherlands, Denmark, Sweden, Finland, Norway and New Zealand.

All of these diplomats released a U.S. statement earlier this week that businessman and philanthropist Usman had been detained from committing any crime since 2017 in the case.

“You will immediately take responsibility for the personal non-grata declarations relating to our ten ambassadors,” he said at a partisan rally in Eskisehir.

He said he “recognizes, understands and understands Turkey.” The day Turkey is unknown or incomprehensible to them, they leave. ”

All the targeted diplomats were summoned to the State Department offices on Tuesday.

Generally speaking, a declared diplomat Persona non grata Prohibited from the country to which he was assigned.

The statement that led to the controversy is still available on the Canadian embassy’s Twitter feed in Turkey. The publication, which was put online last Monday, called for Mr. Kavala’s “emergency release.”

“The continued delay in his trial, especially by merging the various cases and creating new cases after the previous acquittal, has undermined democracy, the rule of law and the transparency of the Turkish judicial system,” the ten diplomats condemned.

READ  Vaccination and latest statistics at the E.Leclerc Center in Cahors-Pride - Medialot

Mr Kavala was acquitted last year of involvement in protests against the Erdogan regime, which took place nationwide in 2013. That ruling was overturned, however, and new charges were added in the 2016 coup attempt.

International observers, as well as human rights groups, have repeatedly called for the release of businessman and Kurdish politician Selhattin Demirtas.

The latter have been incarcerated since 2016. All of these men are accused of detaining these two men for political reasons, which the government has denied by defending the independence of its courts.

The European Court of Human Rights has called for Mr Kavala’s release in 2019, saying his detention was aimed at silencing him and that there was no evidence linking him to the crime. The European Union has already announced that it will impose sanctions on Turkey if the philanthropist is not released by the end of November.

Global Affairs Canada has not yet responded to the news on Sunday evening.