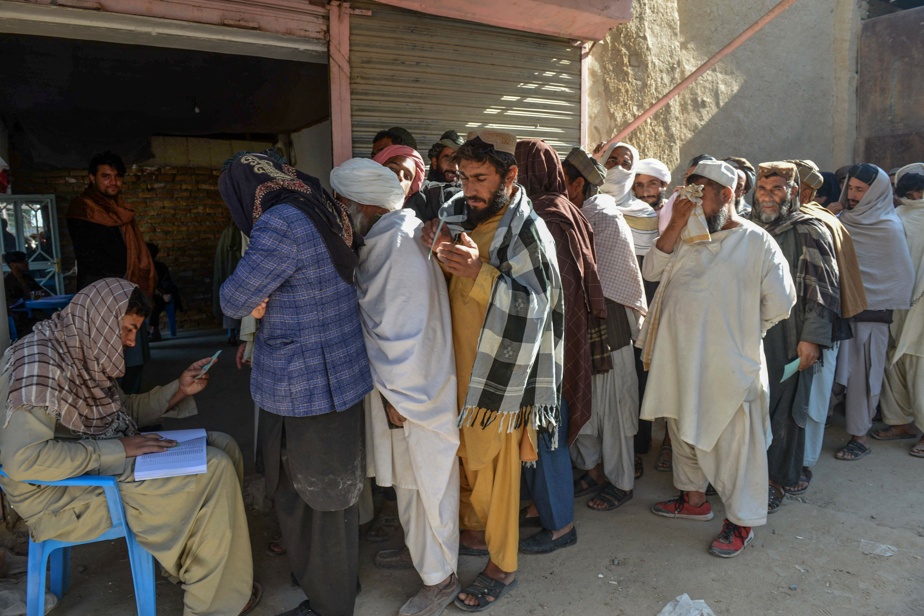 (Kabul) The ruling Taliban government in Afghanistan on Sunday launched a nationwide aid campaign to donate wheat in lieu of work to tens of thousands of men.


Government spokesman Jabihullah Mujahid told a news conference in the capital that the program, which would provide employment to 40,000 men in Kabul, would also begin in several other cities.

“This is an important step in the fight against unemployment,” he said, adding that participants should “work hard”.

The program will last for two months, with 11,600 tonnes of wheat being distributed as wages in the capital and 55,000 in other major cities in the country such as Herat, Jalalabad or Kandahar.

In Kabul, for example, participants had to dig ditches and ditches to collect water and snow to fight water shortages.

Mr Mujahid and other officials, including Agriculture Minister Abdul Rahman Rashid and Kabul Mayor Hamdullah Numani, cut a pink ribbon and dug a small ditch during the inauguration ceremony in the capital’s rural Rish Khor.

Afghanistan, plagued by poverty and famine, is facing a harsh winter as its economy crumbles and some families prepare to face it.