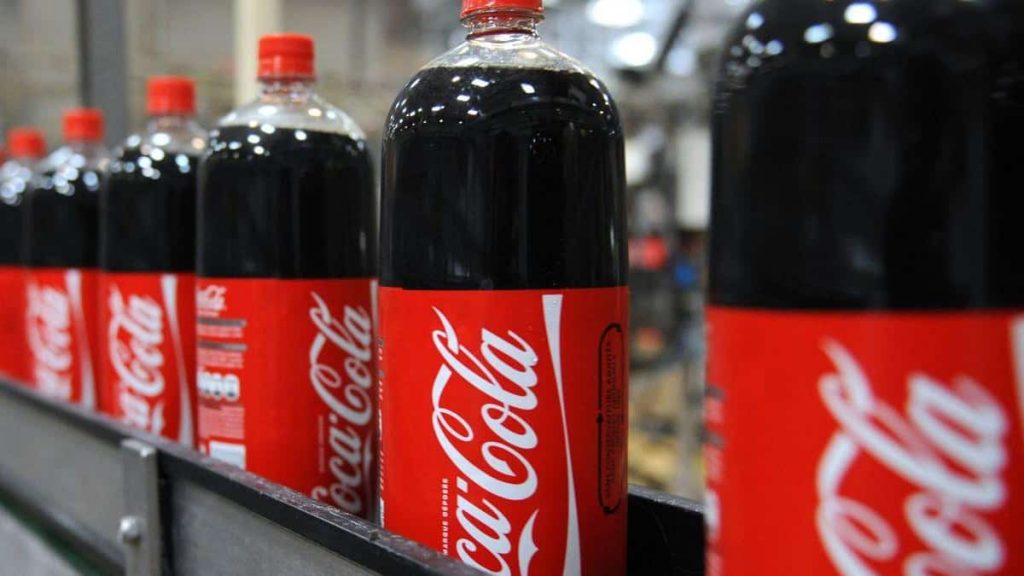 Despite its voluntary commitment to start collecting one bottle for every bottle sold, the Coca-Cola Company has retained its crown as the number one polluter in the world for the fourth year in a row.

According to breakfreefromplastic.org, Brand audits have recorded more Coca-Cola products than the following two major pollutants for the third year in a row, indicating that Coca-Cola’s commitment will have little impact on the environmental pollution caused by its products.

Specifically, 19,826 samples of multinational plastics were collected in 39 countries.

Separately, according to breakfreefromplastic.org, PepsiCo has been one of the top three plastic pollutants every year since 2018. The company recently announced new voluntary commitments to halve its plastic consumption by 2030, but that is not enough.

“Without a more ambitious shift towards more containers, their status as major plastic pollutants is unlikely to change,” the company said in a report on its website.

“For the first time since we started conducting global brand audits in 2018, Unilever # 3 has risen to global pollutants. This is an especially exciting development as the company is serving as a major partner for COP26 in Glasgow this year. ”

According to the organization, young people suffer the most by not facing both climate crises and plastic pollution, although they have done less (damage) to cause them.

The publication on the front page reads, “National governments are more important than ever to hold companies accountable for their pollution because companies’ voluntary commitments fail to reduce pollution.”

“The world will not continue to depend on fossil fuels, a significant part of which is fossil fuels becoming plastic.”

# breakfreefromplastic.org reported that 11,184 volunteers from 45 countries conducted 440 brand audits across six continents. He said brand audit is an initiative like counting and documenting visible marks on plastic waste to help identify companies that have caused plastic pollution.

A total of 330,493 pieces of plastic pollution were collected and analyzed to identify the companies that pollute the most with plastic waste.