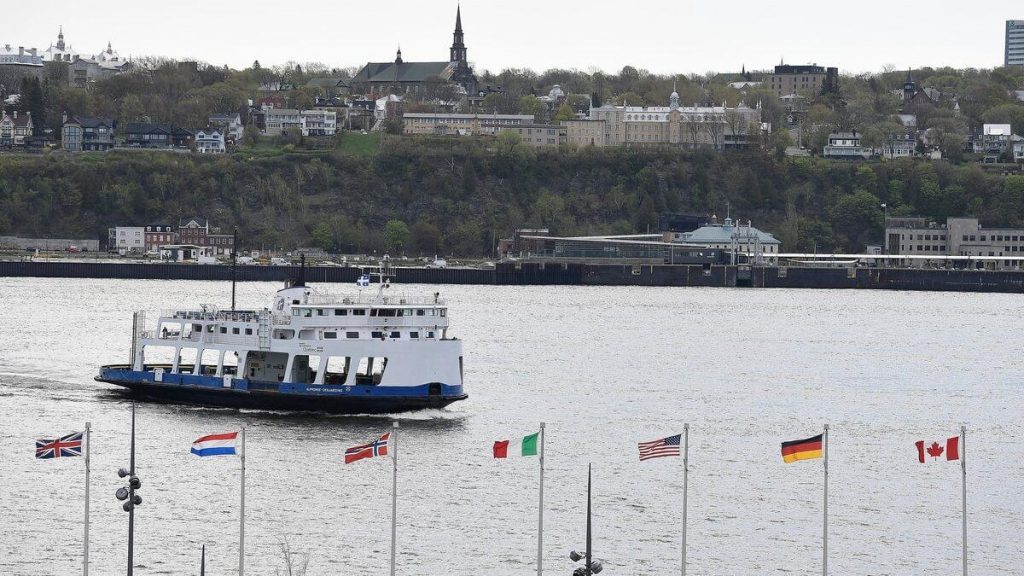 Employees of CSN-affiliated Regroup des Traversiers will go on strike for four days in early November.

In doing so, the Sorrell-Tracy-Saint-Ignes-de-Loyola, Matane-by-Comou-Goddamboat and Quebec-Lewis crossings will cease operations from November 1, 2 and 3, respectively.

The organized workers have not yet reached an agreement with the Society des Travers du Quebec (STQ) to renew their collective agreement.

Impatient and dissatisfied with the final negotiations on October 22, the Central Labor Union announced on Sunday that ferry workers would begin a four-day strike in the first week of November.

With this strategy, CSN wants to explain its desire to reach an agreement.

In response to this announcement, the employer agreed with the party and consent to hold a discussion meeting on October 27, four days before the start of the strike, and another on November 2.

“When we presented the latest offers of the employer to our colleagues, their message was particularly clear: we do not allow it and we do not want a new collective agreement that does not respond to some of the remaining demands,” said Patrick Saint-Laurent, Quebec-Lewis ferry sailor and CSN Ferry Group. Co-Representative.

“While we are there, this is a lack of respect for all STQ employees. In the face of higher-than-usual inflation, there is a clear difficulty in attracting and retaining staff to provide services to the population and the difficulties represented by our work, the employer needs to wake up, listen and take action,” Emily said. Cote, co-representative of the regroup and a member of the Sorrel-Tracy-Saint-Ignes-de-Loyola Ferry Union.

The message, which is “without ambiguity”, was sent to STQ earlier this month, when 90% of the last employer offers were rejected by members.