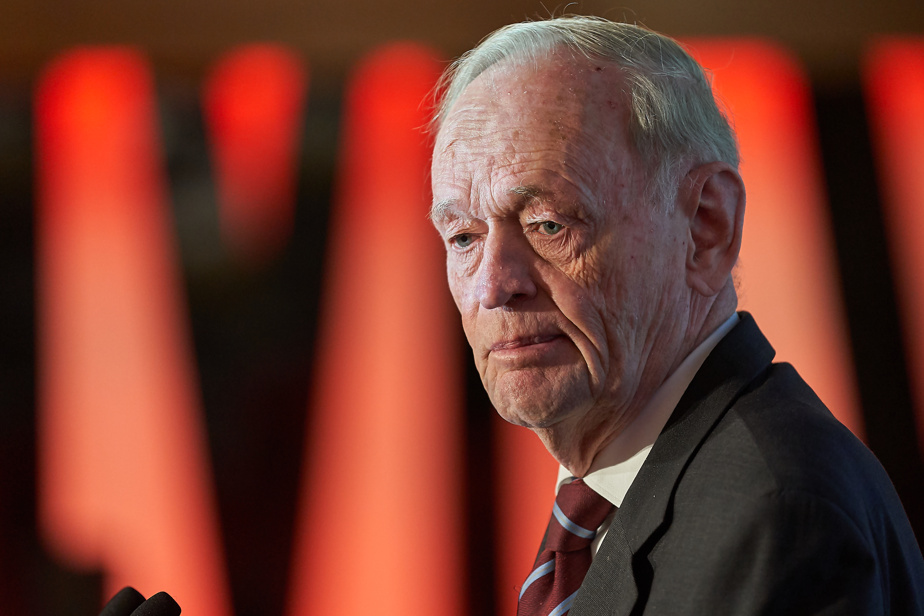 He did not trust the former prime minister when he said he knew nothing about the atrocities being perpetrated on tribal children in residential schools.

Mr Cretian made the announcement while appearing on a program aired on Radio-Canada to boast about his new book. The book is named My new stories.

Mr Angus, who attended a press conference after surviving a stint at St. Anne’s Residential School in Ontawa on Monday morning, was quoted as saying in a letter to Mr Christian in 1968 when he was Union Minister of State for Indian Affairs.

The letter, handwritten by a teacher from Saint-Anne, describes the “crimes” that took place at the time. Mr Cretian said it was “disgraceful” that Mr Cretian was now trying to “liberate himself”.

According to Mr. Angus, he chose to ignore their pleas to condemn the atrocities committed by Mr. Cretian at the time.