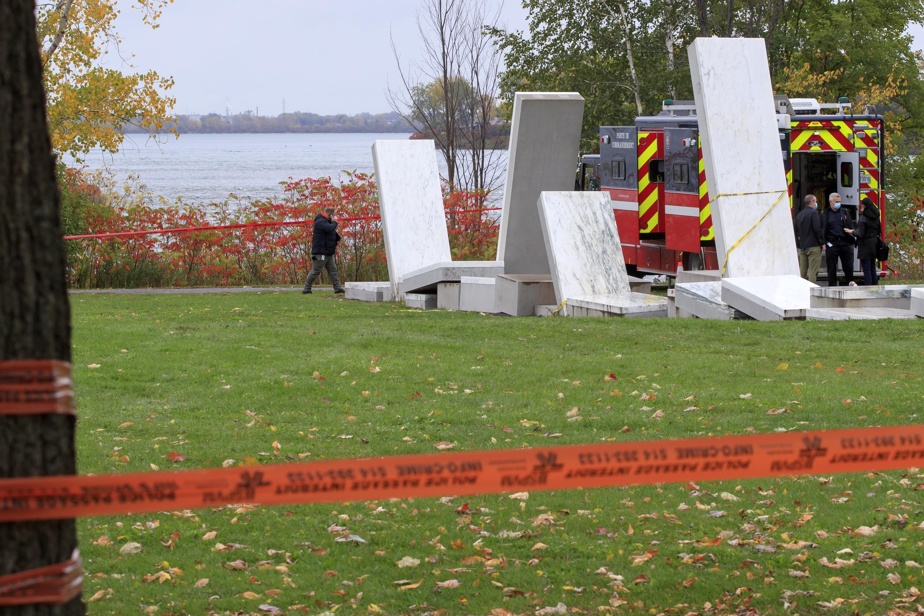 (Montreal) The funeral of firefighter Pierre Lacroix, who died in a rescue operation last week, will be held Friday in Notre Dame Basilica in Montreal. The day before, people could pay tribute to Mr. Lacroix, who was on display in the burning chapel at Grand Quay, Montreal.

On Thursday, a prayer hall will be held at the Grand Quay du Port de Montreal at the Rs 200 de la Commune est in Alexandra Peer from 1pm to 9pm. The official ceremony to honor Mr Lacroix, the 58-year-old father, will take place on Friday afternoon. Prior to this, firefighters marched from the Grand Quay of the Port of Montreal to the Notre Dame Basilica in Montreal. To allow as many people as possible for the funeral, they will be broadcast live on the City of Montreal YouTube account, on giant screens in the Place de Arms, as well as in a room in the Palais des Congress de Montreal. .

“We pay tribute to our late colleague, firefighter Pierre Lacroix, Mr. Richard Liebmann, Director of the Montreal Fire Department (SIM) and Mr. Chris Ross, President of the Association. , The entire fire safety community needs a lot in the coming days and weeks. ”

On the evening of October 17, Pierre Lacroix attempted to rescue two boaters aboard a boat on a capsized fireboat, Lachin Rapids. Others were rescued, but Mr. Lacroix was trapped under the boat. After being found during the night and exterminated after a dangerous operation, firefighters rushed Verdun to a hospital where he was pronounced dead.