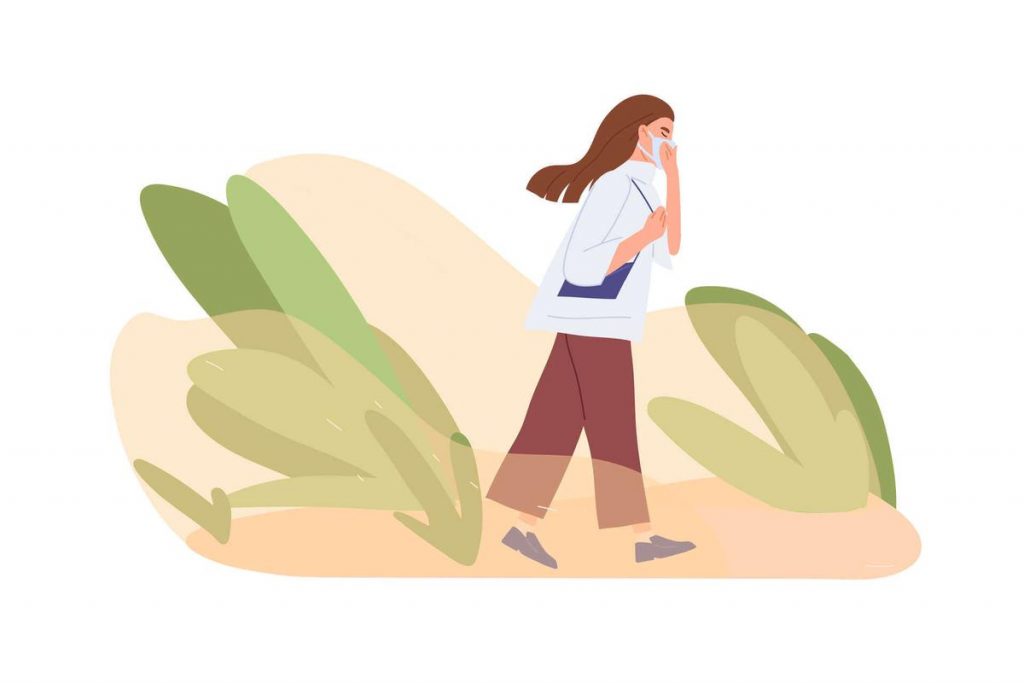 Some obstructive signals gradually disappear. Regular hand washing when entering and leaving public spaces, social distance … or wearing a mask in cafes, restaurants, museums, concert halls and other closed public spaces. And some still wear the mask in public.

But according to American researchers from the Centers for Disease and Control Prevention, with the still active promotion of the Delta variant and the onset of winter, this reflex is relevant to maintain outdoors. Especially if the wind is blowing!

According to Amit Agarwal, the lead author of the study, “Viral cells can be carried through the air and spread very fast between people”. Another gesture to be adopted in life in society, which is natural for some but not necessarily unified for others, is “turning in the opposite direction to people when sneezing or coughing”.

Before deciding on this matter, Proc. Agarwal’s team created fluid dynamics for cough and sneezing on the simulator by reproducing indoor air and outdoor weather conditions. According to the results, “Light winds blowing at a speed of 5 km per hour increase the social distance by 20% to protect against pollution (90 cm to 1.80 m) depending on the strength of the cough. At 9 to 11 km per hour, the risk of spreading the virus increases with the distance and duration of the cough. “ 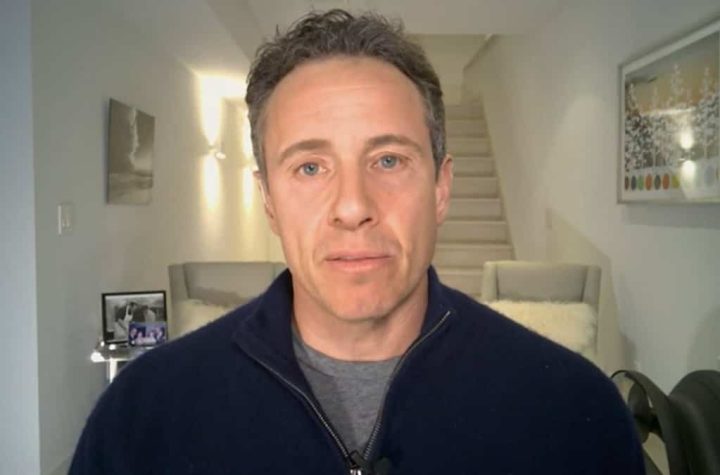 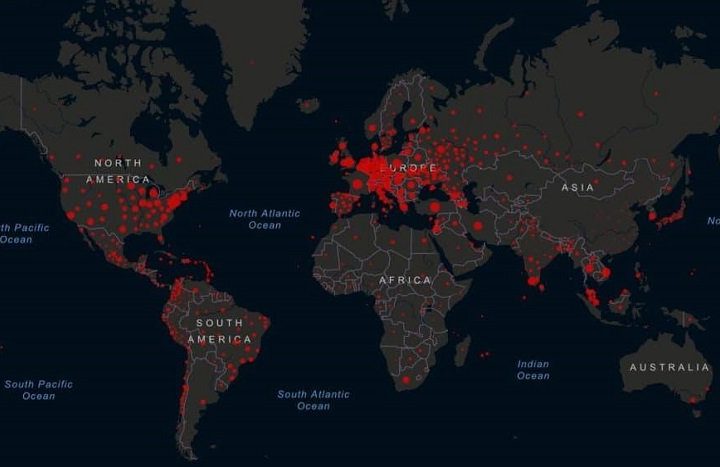 An article worth reading! The epidemiological share of the vaccinated population in COVID-19 transmission is increasing!