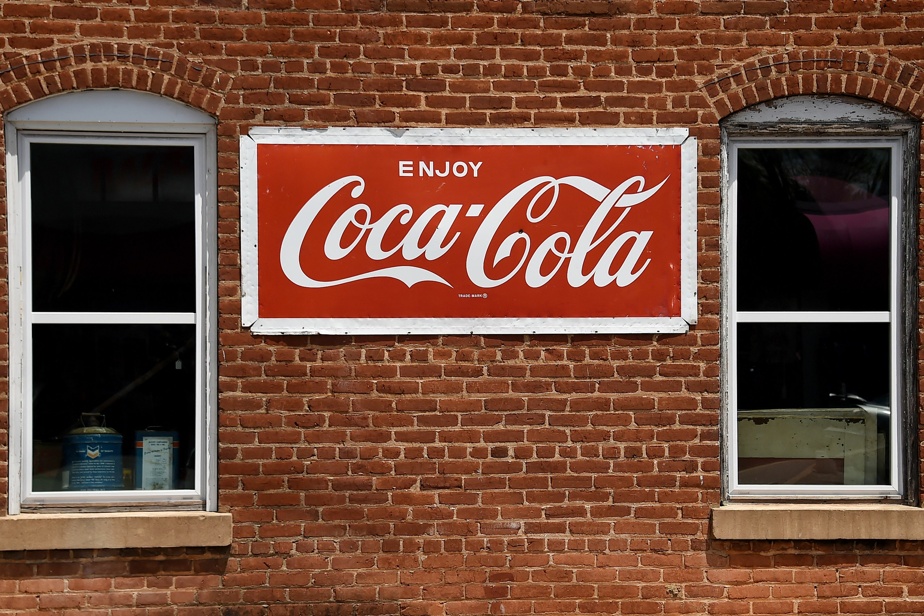 (New York) American soda giant Coca-Cola on Monday confirmed that it has spent $ 5.6 billion to acquire the entire sports drink group Body Armor, which already has a 15% stake from 2018.


“BodyArmor has been a great addition to our product range for the past three years and the company has launched continuous innovations in our hydration, health and wellness products,” Alfredo said in a statement. Rivera America, President of Coca-Cola Operations in the North.

The deal marks Coca-Cola’s largest corporate acquisition in 2018 with the acquisition of the Costa Coffee Chain for nearly $ 5 billion. He valued the group at $ 6.6 billion.

Headquartered in New York, Body Armor, Coca-Cola operates as a separate company in North America, continuing to distribute its products throughout the United States.

Founded 10 years ago by Mike Repole and Lance Collins, Body Armor made a name for itself worldwide in 2013 when Los Angeles Lakers basketball star Kobe Bryant, who died in 2020, became a shareholder.

As part of the deal, Mr Repol will co-operate with the non-carbonated drinks division of Coca-Cola (fruit juices, iced tea, energy drinks), the group said from Atlanta (Georgia) in its press release.

According to Coca-Cola, BodyArmor is currently the second best-selling sports drink brand in stores with $ 1.4 billion in revenue and 50% sales growth this year.

Gatorade, a subsidiary of PepsiCo Group, topped the rankings.

Coca-Cola lost 0.20% on Wall Street at the start of the session.