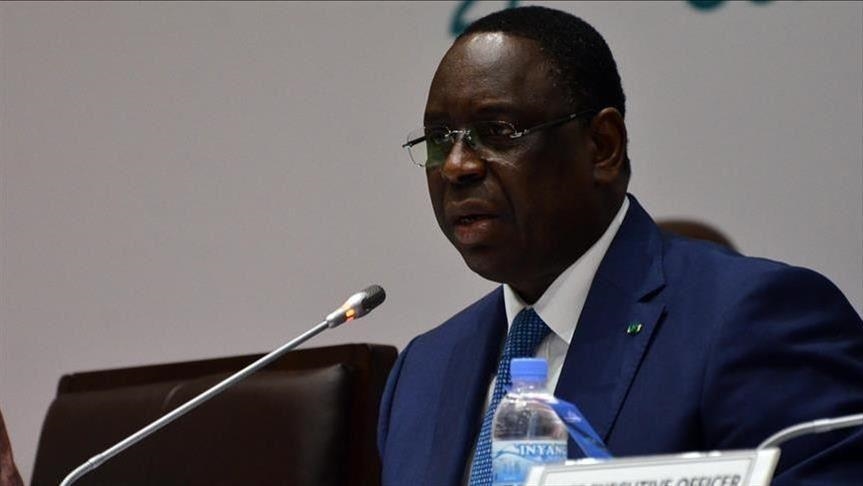 West and Central African countries make up 12% of the world’s living with HIV / AIDS, Senegal President Mackie Saul said in Dakar on Tuesday.

Sal spoke at the closing ceremony of a high-level regional summit on HIV / AIDS (October 31 to November 2) organized by the Civil Society Institute for HIV and Health in collaboration with Onusida.

“Hence the need to mobilize around the new global strategy to fight AIDS, the 2021-2026 strategy, which, among other things, should aim for equal and equal access to services and solutions related to HIV,” the President advised. Senegal, now wants to be a liaison of managers with the African Union and partners for strengthening funding in the fight against this disease.

At his national level, Saul is committed to keeping an envelope of two billion CFA francs (3 million 536 thousand USD) “from the next budget” in the fight against HIV / AIDS.

Dauda Diof, president of the Civil Society Institute for HIV and Health, noted the conflict between the North and South in the proportion of patients and the difficulties in obtaining treatment, ensuring that the meeting approved by the “Docker Declaration of Commitment” begin. The new era.

“This summit was able to revive shareholder commitment and very clearly outline the steps needed for innovative responses to the current and future epidemic. Thus, if we learn lessons from the health crisis we are living and experiencing, we believe it is the beginning of a new era, ”he said, influencing 350 delegates, experts, scientists, decision makers and people. The Dakar Summit was attended by disease from 31 countries.

The Civil Society Institute for HIV and Health is made up of 140 community organizations and networks from 21 countries.


Only a fraction of the dispatches that Anadolu Agency transmits to its subscribers through the Internal Distribution System (HAS) are transmitted on the AA website in a concise manner. Please contact us to become a member.