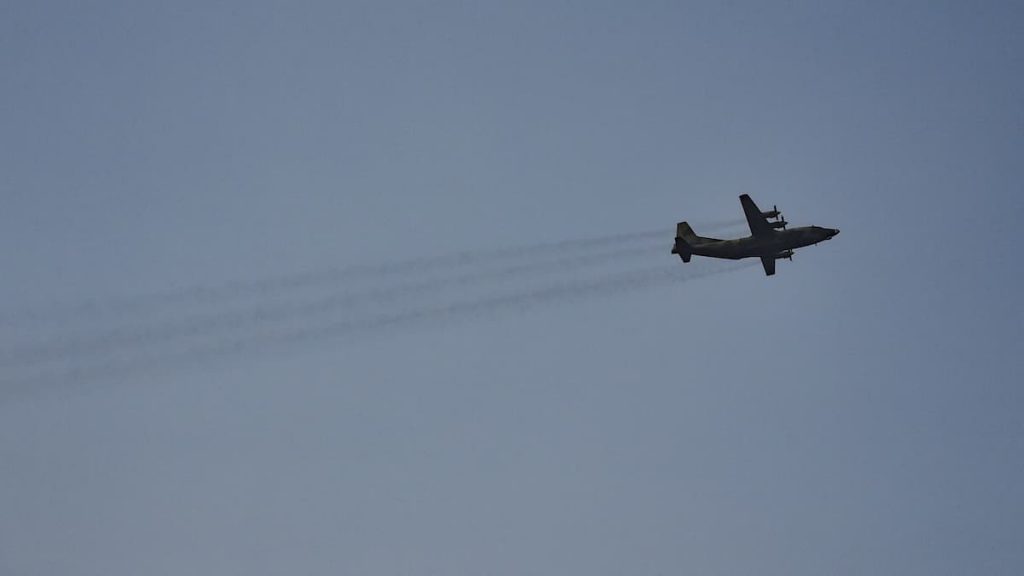 A Russian transport plane crashed Wednesday with seven people on board when it landed in Siberia, without immediate results, the Ministry of Emergency Situations reported.

While on the landing stage near the city of Irkutsk in Siberia, Antonov An-12 device “disappeared from radar”, the ministry said in a statement posted in the Telegram.

According to preliminary information, the plane took off from the eastern Russian city of Yakutsk, carrying seven people, including the pilots.

The device caught fire and several rescue teams were dispatched to the scene, with the ministry continuing without giving any reason at this stage to explain the incident.

It was not immediately clear whether it was a forced landing, a runway excursion or whether the plane had crashed into the air.

Antonov aircraft were designed in Soviet times and are still used to transport military personnel, civilians or goods in Russia.

Frequent plane crashes involving military aircraft are common in Russia and are usually caused by equipment malfunction or human error.