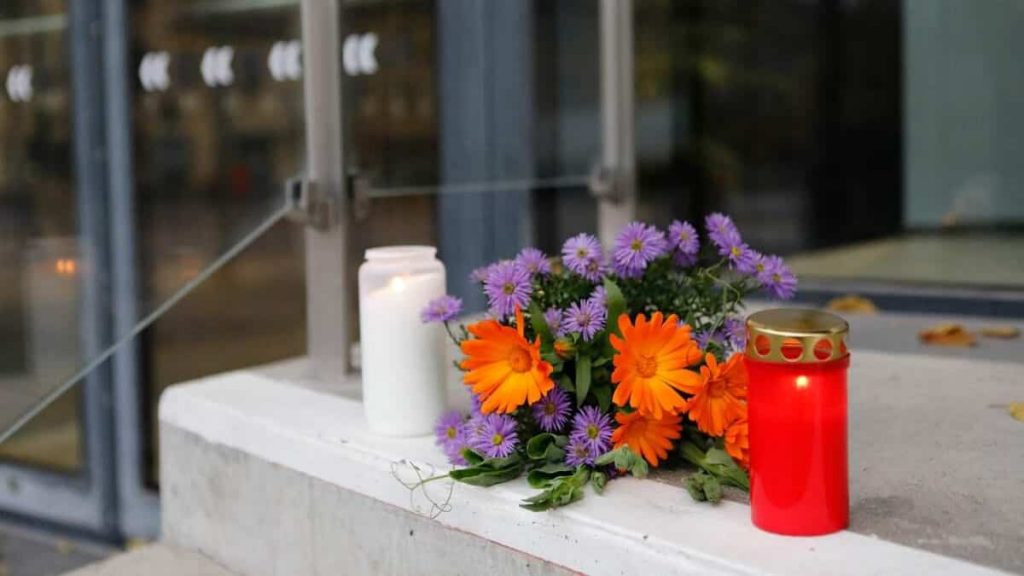 Swedish cult group ABBA, which will release its first album on Friday after nearly 40 years of separation, announced on Wednesday that it was suspending its promotion for 24 hours after two people died after falling into a concert. Tribute to Sweden.

On Tuesday evening in an concert hall in Uppsala, 70 km north of Stockholm, an octogenarian fell from seven floors and perhaps accidentally, another spectator died in his fall in front of several witnesses.

“Thanks for the music” in the large hall, a tribute to the writings of two male members of the ABBA, Björn Ulvaeus and Benny Andersson, including group covers.

“Due to the tragic incident at a tribute concert in Sweden yesterday (Tuesday) evening, we have decided to postpone the publication of our video related to our future concert until tomorrow,” ABBA said on social networks.

In addition to the release of their new album, which was announced in early September, the legendary Swedish group is currently building a hall in London from May 2022 to host the show, including digital “avatars” of four members of the group.

The exact shape of these incarnations, created by a special effects company that worked for the Star Wars films, is still a mystery, but the group guarantees that they are not ordinary holograms.