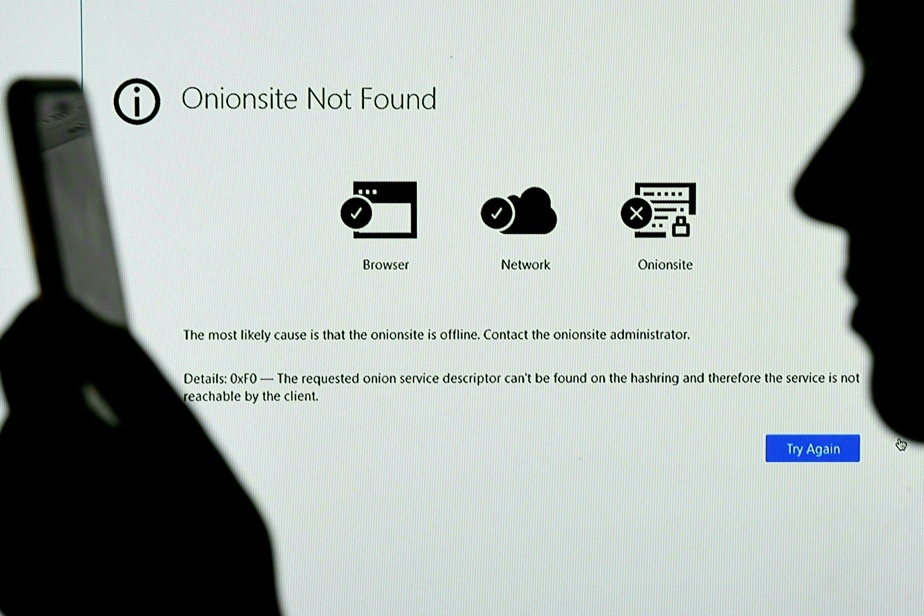 (Washington) The United States on Thursday announced a $ 10 million reward for information leading to the tracking of Darkside ransomware hacker group leaders.


Washington alleges that a Russian group was behind an online attack that weakened the Colonial Pipeline, the main network of refined product pipelines in the United States, a few months ago.

Ransomware, or “ransomware,” exploits security holes in a business or individual to encrypt and block their computer systems, demanding ransom to unlock them.

“By presenting this award, the United States is showing its commitment to preventing ransomware victims worldwide from being exploited by cybercriminals,” the US State Department said in a statement.

Washington has also offered $ 5 million for information leading to arrest or indictment in any country attempting to join the Dark Side attack.

Will this money promise be effective? Some cybersecurity experts suspect that.

“When there is no bounty hunter who likes to go to the jurisdiction (hacker, editor’s note ‘, I suspect it would be very effective to put his unconscious body in a bag and leave it at the nearby American Embassy,” said John Bombenek of the computer company Netenrich.

“To be honest,” he said, handing out the award, “it doesn’t hurt either.”

According to experienced cybercriminals, Darkside often steals confidential data from affected companies in Western countries and demands money to “return” them.

Cybercrime is on the rise. According to new data released in October, ransomware-related payments of $ 590 million were reported to US authorities in the first half of 2021.

According to a US Treasury report, this figure is 42% higher than the total financial institutions disclosed by 2020 and there are strong indicators that the real cost could be in the billions.

Businesses and organizations face intense pressure to pull out their wallets to unlock their data, but should not disclose the attack to authorities who have issued stern warnings against payments to their clients and criminals.