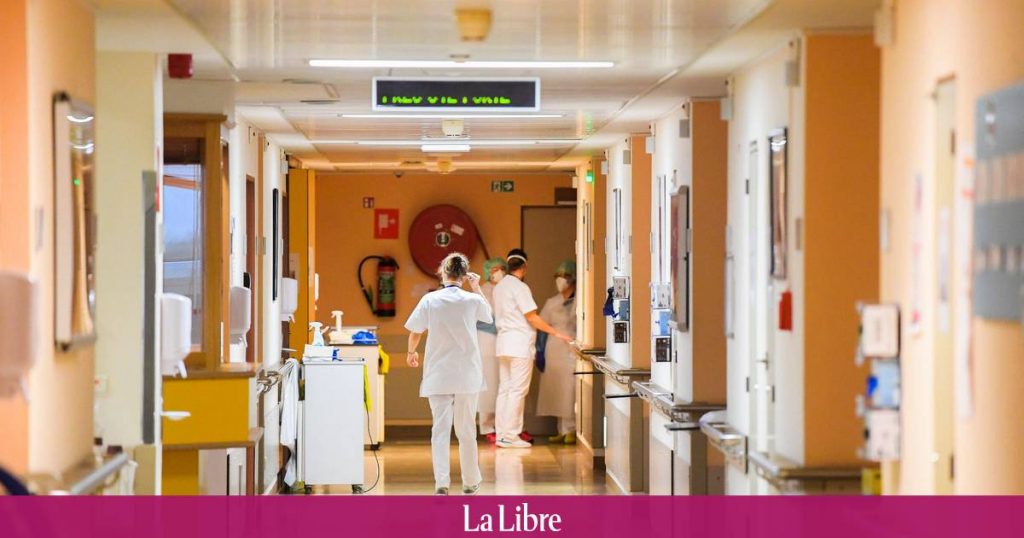 For most of the day, experts agreed that we had entered the fourth wave of Kovid-19 in Belgium. The main indicators of infection are increasing in all ages and in all parts of the country. But really, what’s the pressure on hospitals compared to the “classic” flu pandemic season, which usually peaks in February?

A new report by GEMS, a team of experts working to advise the federal government on the health crisis, has lifted the mask on the issue. This report, from our colleagues Last news Learned, it has its roots in the concern of experts to double the infection during the winter season.

To accurately predict what will happen ahead, they compile the stress numbers that the flu pandemic causes on our hospitals each year. Experts are focusing only on the two most severe flu seasons of the last decade. The mild influenza season in 2014 and the most severe in 2018. They collected statistics on infection rates, hospital admissions, and intensive care units for both seasons. Influenza affected. From there, they formed daily entry estimates at the peak of each wave.

READ  Infection causes more side effects than the vaccine

Admission to the hospital

With regard to hospitalization, the fourth wave of coronavirus is currently causing more admissions than the flu season averages. In 2014, hospitals received 52 new patients per day at the height of the epidemic, while in 2018 there were a maximum of 225. For coronavirus, this number is currently 164 admissions per day. This is three times higher than the mild flu season, but still less than the maximum for the most severe flu season.

With an average of 7,750 daily infections and more than 150 hospitalizations per day, the fourth wave coronavirus is currently between the mildest and most severe flu season. However, in intensive care units, the pressure is already slightly higher during the most severe flu season of the last decade and the rate of increase in that pressure is significantly higher than the flu.

These figures highlight the role of vaccines as a “protective barrier” because during the second wave of coronavirus, at the same time last year, hospital admissions were significantly higher than the peak during the most severe flu season in ten years.