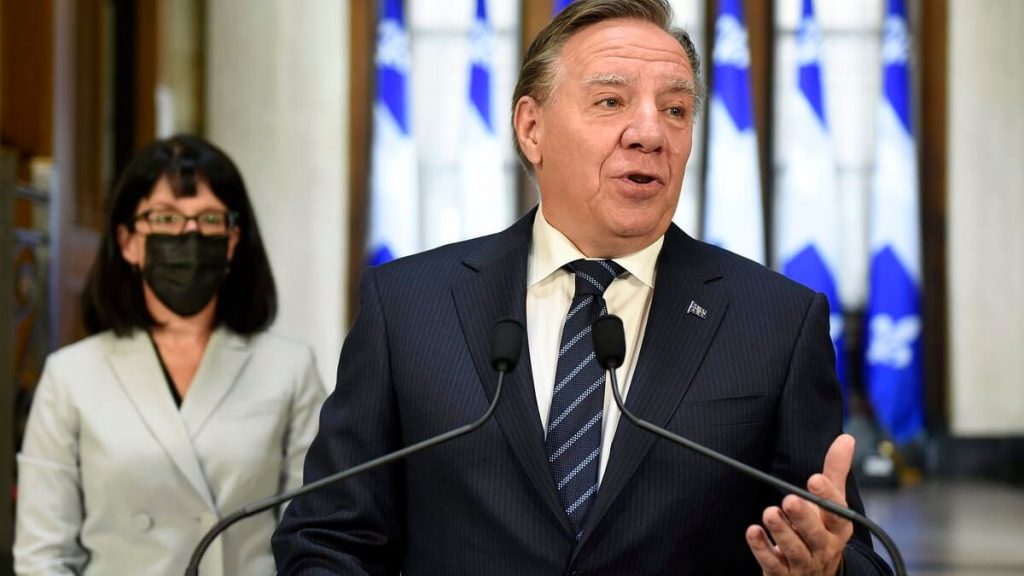 The Quebec and Canadian and Hydro-Quebec governments have paid more than $ 45 million to British spirits giant Diageo to turn the distillery in Salbury-de-Valley into electricity.

Thanks to the funding granted, Diageo is moving ahead with a $ 94 million project to replace its oil and natural gas boilers, eventually eliminating 40,000 tons of CO2 emissions a year.

According to the United States Environmental Protection Agency calculator, this equates to about 8,700 cars being taken off the road.

“It is a good way to illuminate our pure energy. And it is a tool to ensure the long-term well-being of the distillery in Salaberry-de-Valleyfield. This is a successful project for Quebec and the planet, “said Premier Franకోois Legalt.

“We are very grateful for this partnership with the Government of Quebec, which is committed to our goals of achieving zero net carbon emissions and using 100% renewable energy in our direct operations by 2030,” the director said. And Evan Andrew, head of sustainable development at Diageo.

Giant Diageo Crown produces nearly 200 brands of spirits, including Smirnoff vodka, from Royal Whiskey to Captain Morgan Rum. It generates over US $ 4 billion in sales in North America.

The Valleyfield distillery will create about 290 jobs and provide cereals from 1,500 Quebec farmers, according to the government.

The Legault government has stepped up advertising of green investments since the start of COP26 attended by the Prime Minister in Glasgow, United Kingdom.