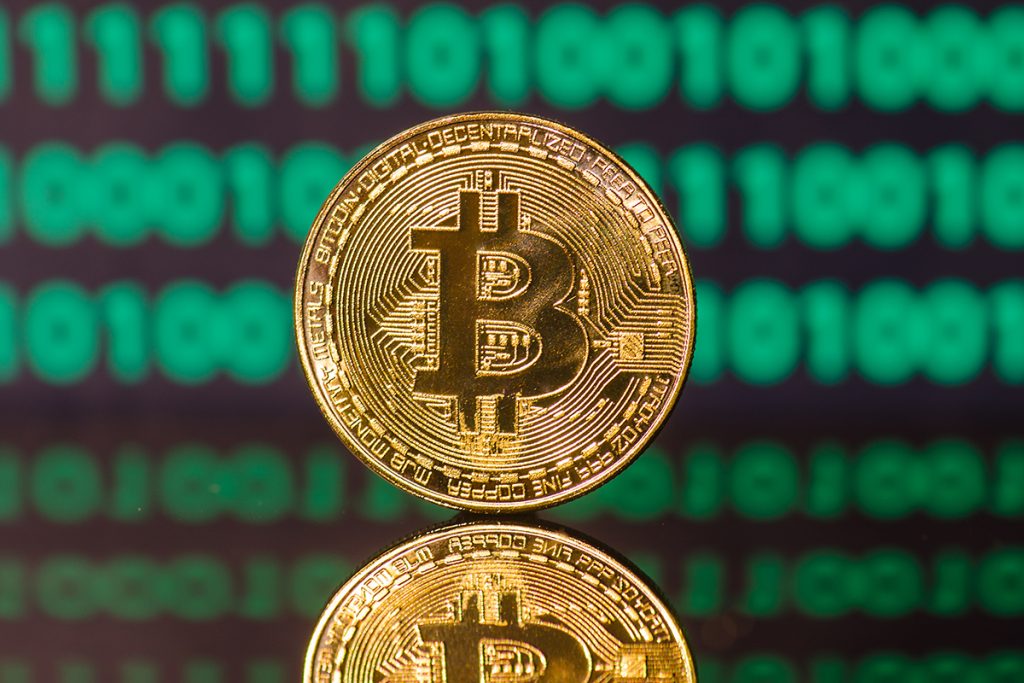 It was recently announced that the Commonwealth Bank of Australia will become the first bank in the country to offer retail clients crypto services. The information about this was announced by the largest bank of Australia on Wednesday.

The Commonwealth Bank announced that it would partner with Gemini Trust Company LLC and would start with a pilot this year. Gemini Trust Company is a New York-based crypto exchange, which is very popular in the market and offers 10 cryptocurrencies through its application. It has a client base of over 6.4 billion.

The Chief Executive of the bank, Matt Comyn said that the bank believes that they can play a very important role in the crypto industry, the demand on which is increasing in Australia very fast.

The step taken by the largest Australian bank is very important for the further development of the crypto trading market in the country, especially noting the stance of other large banks in the country and the steps that they have failed to take.

Among them are the National Australia Bank, Westpac Banking Corp, and Australia and New Zealand Banking Group. All of these three banks received criticism earlier in September for refusing to do business with crypto providers.

Also, it should be noted that Comyn noted that CBA had been doing research on the crypto industry space in the country but had previously canceled some accounts of clients who were participating in the crypto activities.

Australia has enjoyed massive growth in terms of crypto popularity in the country. The clients of the company have been actively discussing the importance of further developing the crypto offerings locally.

Around the world, other fintechs have also started working on ways to offer customers crypto services. Among those companies are Square, PayPal, and British-based Revolut.

Also, earlier in 2021, the largest bank of Australia led the country’s industry and took it into the fast-growing Buy Now Pay Later sector. The main aim of the company was to attempt to fend off the competition from other companies, such as Afterpay, for example.

Market experts believe that such steps make the bank very competitive and there are numerous people in the country using the bank’s services. According to the official statement made by the company, it would allow its clients to buy, sell, and hold as many as 10 cryptocurrencies. This includes assets like Bitcoin, Ethereum, and Litecoin.

The company also announced that it would be rolling out in 2022 and it would also work to explore for further development of crypto payments for goods and services.

By getting yourself the best crypto bot trading software, you can trade cryptocurrencies in an even easier manner. Automated trading robots are able to analyze the market in a matter of minutes, which lets you make profits from the crypto trading market in a faster and more efficient manner.

After declaring cryptocurrency legal, the country also announced that it meant that the cryptocurrencies were subject to the Anti-Mony Laundering and Counter-Terrorism Financing Act 2006, sector 5, and other associated rules.

The regulatory bodies of the country, including the Australian Transaction Reports and Analysis Centre, announced the implementation of more robust crypto rules.

In addition, the Australian Securities and Investments Commission, ASIC, also issued updated regulatory requirements for initial coin offerings and crypto trading. The main idea of these trading laws is to make the market safer for retail traders.

The recent announcement of Australia’s largest bank, CBA, is a great step towards the further development of the cryptocurrency trading market.

According to the announcement of the CBA, as of now, the company would offer traders access to 10 cryptocurrencies, including Bitcoin and Ethereum. However, the statement of the bank also says that there will be more services and features rolled out in 2022.

The company also plans to explore options including offering crypto payments for goods and services. In addition, it was also announced that the bank would work with the US blockchain data platform called Chainalysis to help the compliance team monitor the market.