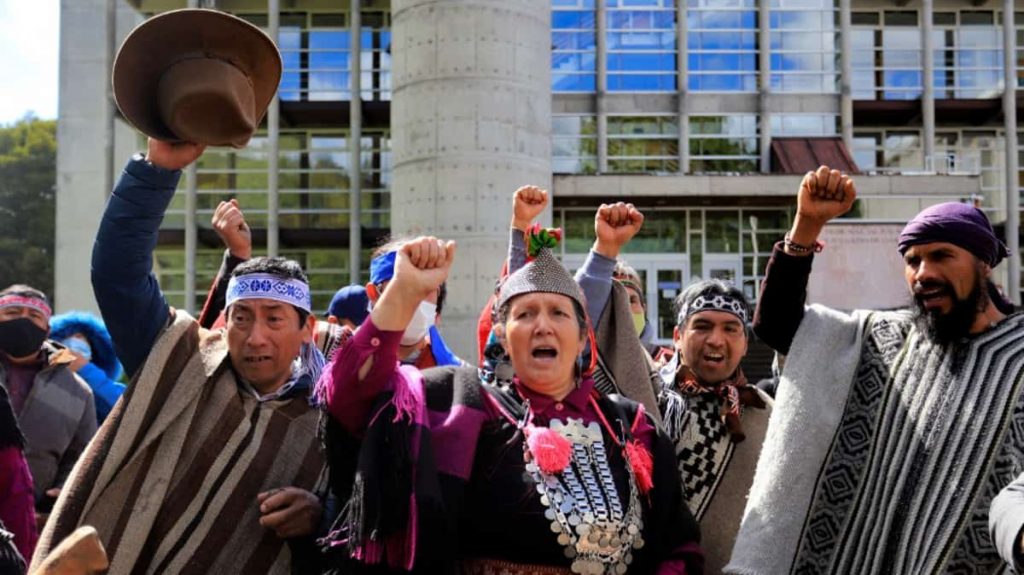 Indigenous peoples make up only half of the forests and land on which they live, a situation that further undermines the fate of these lands, which are considered essential for global climate balance, underscores the report published on Saturday next to UN UN COP26.

The Initiative for Rights and Resources (RRI) reports that “indigenous peoples and indigenous communities occupy at least 958 million hectares of land in 24 countries studied in Latin America, but also in Central Africa and sub-tropical Asia.” ), Woodwell Climate Research Center and the Rainforest Foundation (RFUS).

However, “they have legal rights to less than half or 447 million hectares in this area”, “insecurity (which) will further damage communities and their lands and expose them to external pressure,” the authors of the study added. .

According to a FAO report released in the spring, 80% of the world’s biodiversity is now found in areas inhabited by indigenous peoples, for example, deforestation is minimal in Latin America and the Caribbean. Recognized collective land rights for them.

Since the start of the 26th UN Climate Conference, many announcements have been made in an effort to protect the planet’s natural resources. Among them, the creation of a $ 1.7 billion fund provided by developed countries and private organizations such as the Ford Foundation in support of land claims and the protection of indigenous communities.