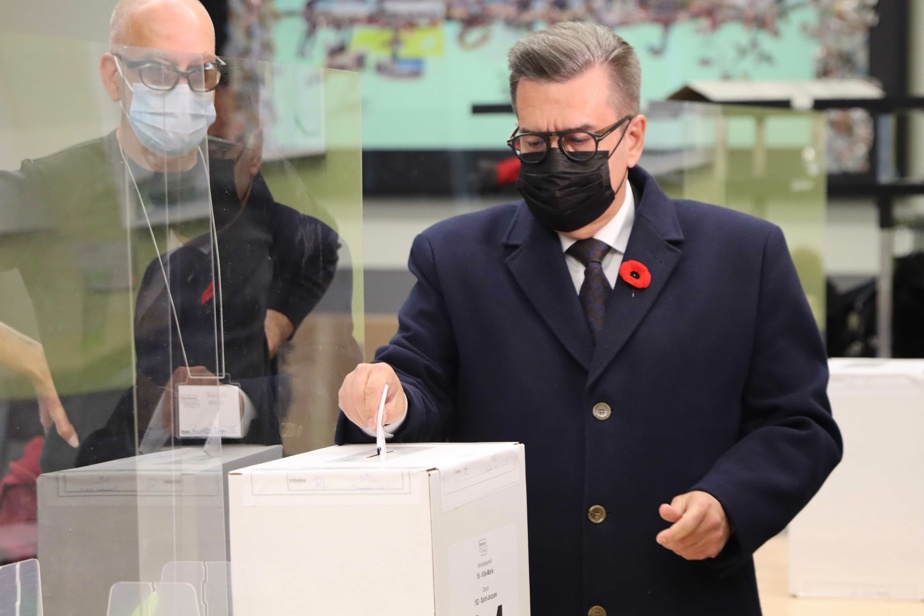 The two main candidates for mayor of Montreal voted Sunday morning, saying they were not satisfied with their campaigns.

It was the end of a long marathon for Valerie Plante and Denise Coderre, officially beginning in mid-September, but unofficially months later.

“We’m looking forward to starting a second term, but we’ll wait until the end. It’s a bit of a stressful day that we have to wait,” he said.Me Plante voted at a school in his neighborhood in Rosemont-la-Petit-Patrie.

“The feeling I have is really a sense of accomplishment. I’m very proud of the team we have chosen.”

M.Me Plante voted for the first time with his partner Pierre-Antoine Harvey and her son Emile. “I have to admit I’m very emotional,” her mother said in front of the cameras. Laughing, the young man said, “I have decided to vote for Valerie Plante.”

An hour earlier, on the border between Old Montreal and Griffintown, Denise Coderre had also exercised her right to vote.

“I am very calm, this is a wonderful campaign,” he told a gathering of journalists. “I gave everything I could and I was very satisfied.”

Mr Coderrere continues his tour throughout the day to vote: “We can experience the wind of change. People really want us to move forward. “

The former mayor said he was confident of winning the last two elections despite falling behind his opponent. “Today is a real poll,” he said. I think you will Stuck With me. “